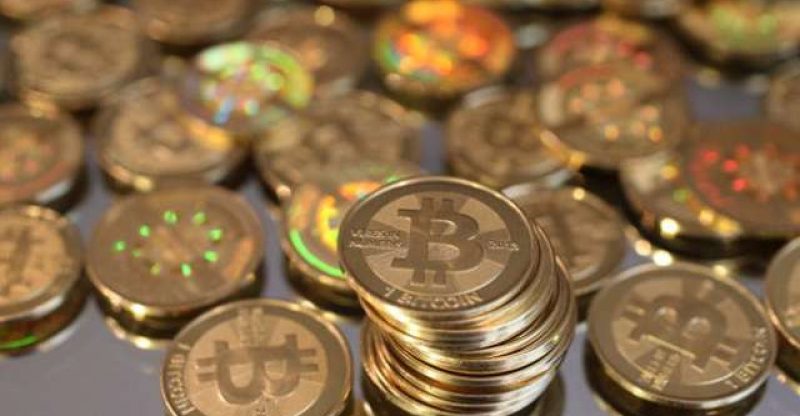 This announcement is independent of the Supreme Court’s hearing of petitions relating to crypt regulations in India.

According to recent reports, the Indian government has reportedly finished drafting the regulatory framework for cryptocurrencies. This past Saturday The New Indian Express wrote that the government is “likely to issue guidelines on cryptocurrency by September.”

Sometime last month, Subhash Garg, the Indian Economic Affairs Secretary confirmed that the draft law would be ready by mid-July. Noting that stakeholders include the Securities and Exchange Board of India (SEBI), the Reserve Bank of India (RBI), and the Internet and Mobile Association of India (IAMAI).

Another senior official from the Ministry of Finance said to the news publication “The draft is ready and consultation is on with all the stakeholders… before coming up with the final paper. We expect it to be ready by September. The news outlet noted “The ministry has constituted an interdisciplinary committee under the chairmanship of Special Secretary (Economic Affairs) to examine the regulatory framework regarding virtual currency. SEBI and RBI have expressed some reservations regarding clauses in the initial draft.

The same senior official was cited by the New Indian Express, “Cryptocurrency is a new phenomenon and naturally, governments across the globe are struggling with it.” He also stated that “Most of the officials have serious reservations against it, which all of us agree with… we want to arrive at a common conclusion. The must be an appropriate mechanism to regulate the same.”

The Supreme Court of the country will have the final hearing on the 20th of July. This hearing was for all petitions related to cryptocurrency regulations to September 11th. This hearing was in response to the RBI releasing a circular back in April, banning banks and all financial institutions under its control from providing services to crypto companies. A good number of industry participants have petitioned against the ban. One of these includes the IAMAI, which successfully convinced the Supreme Court to hear its petition. However, the court did not grant it a stay and the ban was implemented on July 5th.

The new publication reported, “A three-judge bench headed by Chief Justice Dipak Misra acceded to the request made by the petitioners and the matter has been listed for final disposal on September 11th.” 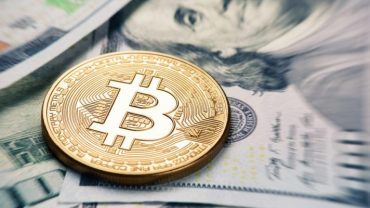