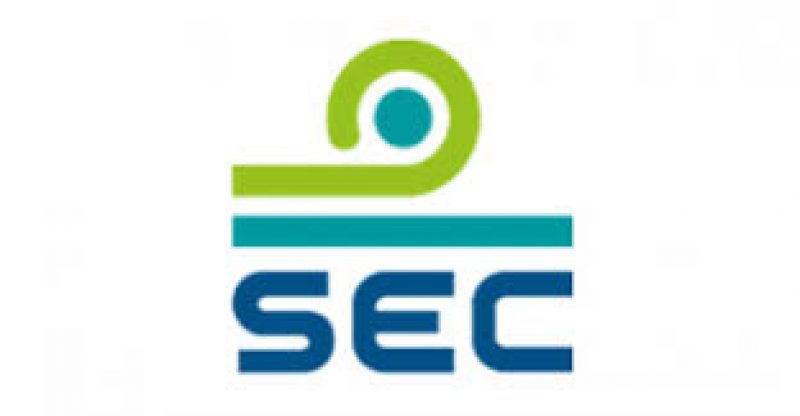 According to a Bangkok Post report carried yesterday, The Thai Securities and Exchange Commission (SEC) says that it has noticed a surge in the number of institutions requesting for ICO operational licenses following the recent announcement by the Finance Ministry of plans to regulate the ICO market in the country.

The Post quoted the SEC secretary general Rapee Sucharitakul as saying that about four dozen projects have sent in requests to be granted the necessary documentations that will allow them to launch projects in the country. The SEC executive did not say whether all the license applications will be granted.

According to the secretary general’s estimates, about 60 percent of institutions with ICO aspirations have so far sent in their paperwork to the SEC. He also revealed that around 20 companies wanting to launch digital exchange platforms have also approached the SEC for permission to launch crypto exchange operations in the country.

License approvals are being processed. Many companies interested in opening digital asset exchanges have said digital assets and cryptocurrency trading in the Thai market are quite active.”

According to the Post report, crypto licensing applications take up to five months before any authorizations are granted. The SEC also requires digital asset exchanges to based in the country and be of “sound financial status.”

The Southeast Asian kingdom is increasingly becoming a hub for crypto exchanges due to its positive cryptocurrency and blockchain regulations. Just last week, The Bank of Thailand announced that it would allow banks within the country to set up subsidiaries that can deal in cryptocurrencies.

With the new measure, banks there can now engage in a series of crypto related activities such as the issuance of digital tokens and the launching of crypto brokerage services that will allow residents to trade in cryptos.

The move by The Bank of Thailand follows the ground breaking announcement made a month ago by the Thai Bond Market Association (TMBA) that it was going to launch a blockchain solutions for its service registration platform to help speed up the issuance of bond certificates so as to reduce wait times down to 3-4 days as opposed to the current 7-15 days it takes to issue such certificates. 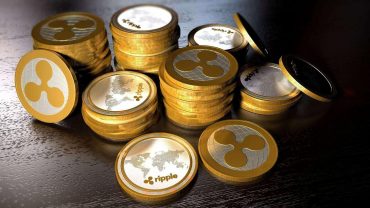