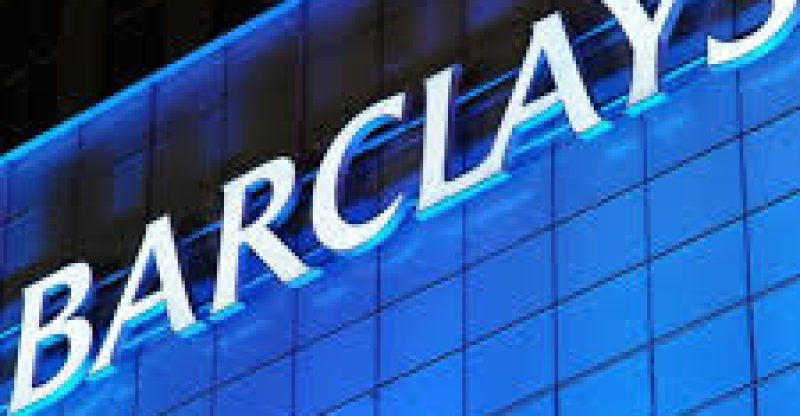 The British-based multinational bank, Barclays, has rubbished reports that it is working towards launching a crypto trading desk. Business Insider reported the bank’s position on Monday after it had emerged that two employees erased evidence posted on LinkedIn tying the bank to a plan launch of a crypto trading desk.

Duval had said he was working on a “digital asset project” while also adding that he was “hired to produce a business plan for integrating a digital assets trading desk into Barclays’ markets business: revenue opportunity, competitive landscape, budgeting and planning for delivery, I.T. build-out, capital & balance sheet impact.”

Duval erased all mention of cryptos on his LinkedIn account after Business Insider contacted the bank to seek clarification on the matter. This is even though he still stands by his deleted posting.

Chris Tyrer who had said on his LinkedIn profile that he was “the head of the digital assets project” did not respond to Business Insider’s request for clarification.

When contacted by Cointelegraph, Barclays said it had “no plans for a crypto trading desk.”

Both Duval and Tyrer’s LinkedIn profiles are still indicating that they work at the bank in the area of “digital assets,” however; all further details describing their roles have been removed from the site.

Cointelegraph’s own request for comment has so far been ignored by both bank staff.

In a related development, the U.S bank Goldman Sachs has announced this week that it plans to launch “crypto custody” services even though a spokesperson insisted in an interview with Bloomberg media that the bank had “not reached a conclusion” on digital assets just yet.