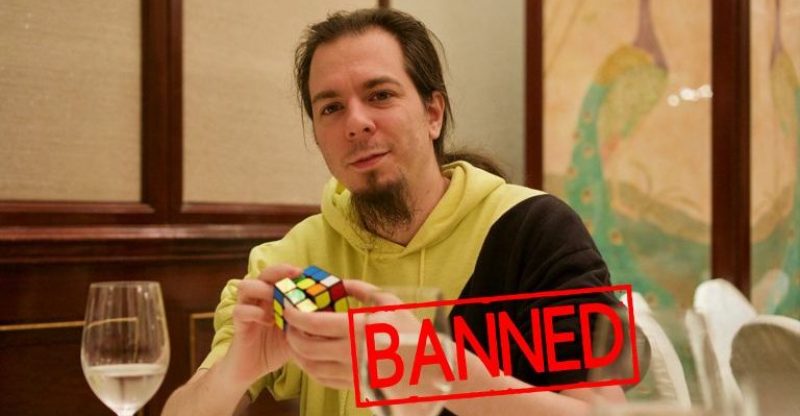 Amaury Séchet, Bitcoin Cash lead creator has allegedly been banned from the cryptocurrency’s Slack channel after a disagreement regarding his suggestion to cut down transaction times using the “pre-consensus” framework. Leading Bitcoin

Being part of the project since its launch as the so-called “benevolent dictator” of Bitcoin Cash, Séchet was essential in proposing several changes including the present Emergency

According to reports, he was very bold regarding his fondness for a “pre-consensus” solution, which will serve as a sort of organized settlement with block miners to cut down the speed of orphaned blocks. But, this proposal was not approved by other members of the community, especially by Craig Wright.

Obviously, on August 7, the discussion in the Slack channel became heated, finally resulting to Amaury’s ban from the group, apparently for bad conduct.

Another user noted that:

“This Slack never had the intention of having unrestricted speech. That’s why it was forked from the BTC Slack.”

As expected, the Séchet’s expulsion stirred several responses in the wider Bitcoin space, with many posters on the Reddit thread noting that such decisions are against Satoshi

Given the libertarian nature of Bitcoin, which is still seen in the political bearings of many in the community, several users have taken to Twitter to voice their frustration regarding the matter.

For some other users, Séchet’s banned was necessary, stating that there are limits on free speech even in the crypto space. On the Reddit thread, several posts make reference to him as “toxic” and “attacking” other members in the Slack community, though there is no evidence of these claims. 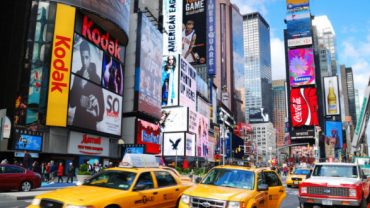