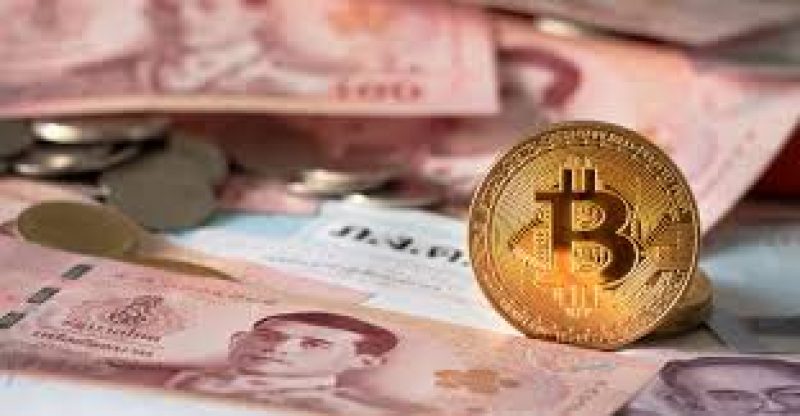 Aarni Otava Saarimaa, a 22-year-old businessman and investor in cryptocurrency lost about 5,500 bitcoins in an alleged investment scam in Thailand – “one that drew attention due to the alleged involvement of a Thai film actor.

Reports from the Bangkok Post highlighted that Saarimaa and a group made an arrangement in June 2017 for the businessman to invest in multiple Thai stocks, a casino in Macau and a new cryptocurrency called Dragon Coin.

The group, according to the report, made Saarimaa to believe that Dragon Coin could be used at the casino to which Saarimaa was brought to demonstrate the legitimacy of the project. After convincing Saarimaa, he then transferred a total of 5,564 bitcoins to the group.

After months of not seeing or hearing anything from these individuals, Saarimaa became skeptical to the point that he filed a complaint to Thailand’s Crime Suppression Division (CSD) in January, with his local business partner.

The CSD subsequently launched an investigation and alleged in the report that the group did not make any investments for Saarimaa, but instead liquidated all the bitcoins into Thai baht and deposited the funds into seven bank accounts.

Although it is unclear when the group sold the bitcoin assets, the CSD said the fraudsters made off with nearly 800 million baht, or around $24 million.

Following a months-long investigation, the CSD also suspected that the Thai film actor Jiratpisit “Boom” Jaravijit was involved in the plan and arrested him last Wednesday.

The CSD further alleged that the actor’s sibling Prinya Jaravijit is suspected to be the “ringleader” of the scheme and has left Thailand for the U.S. via South Korea. The CSD is now collaborating with authorities in the U.S. to track down the primary suspect, the report stated. 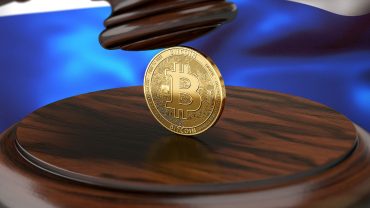