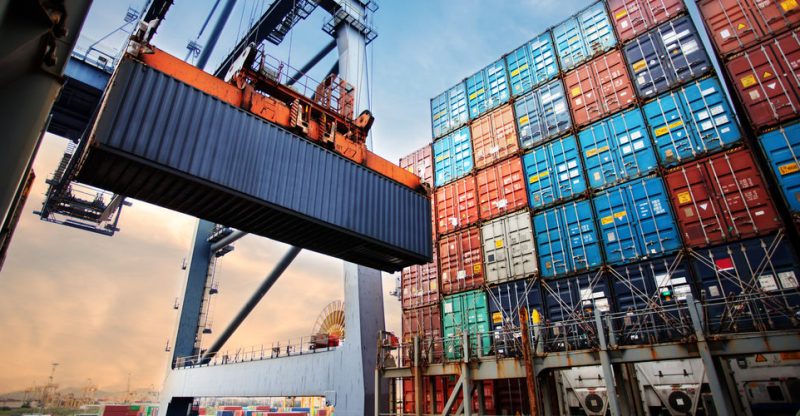 Following months of debate, Vietnam has decided to suspend imports of cryptocurrency mining equipment according to a customs department in the country.

Officials from Vietnam’s largest city noted that individuals and firms had important about 3,664 application-specific integrated circuits (ASIC) devices during the first half of 2018. 3,000 machines were imported by four enterprises involved in mining operations with the remaining imported by individuals and organizations who did not include import tax codes, according to the authority. A vast number of the devices were confirmed to be Antminer models, a brand of cryptocurrency mining equipment created by industry giant Bitmain.

Vietnam’s Ministry of Finance (MoF) initially suggested the overall ban in June after authorities in the nation increased their scrutiny into the domestic crypto industry, after a nationwide ICO scam that supposedly swindled about $600 million from 32,000 domestic investors. The fraud resulted in Vietnam’s prime minister ordering six government ministries, the police, and the central bank to look into the fraud.

As a result, the MoF noted, ‘it requires State management agencies to take strict control measures with the import and use of this [crypto mining] commodity’, resulting to the final suggestion of the ban. In July, the State Bank of Vietnam (SBV), the country’s central bank, agreed with the MoF’s suggestion and supported the ban. 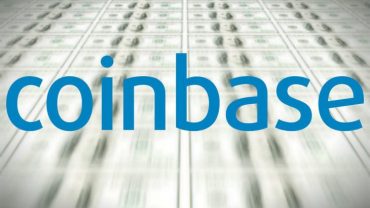