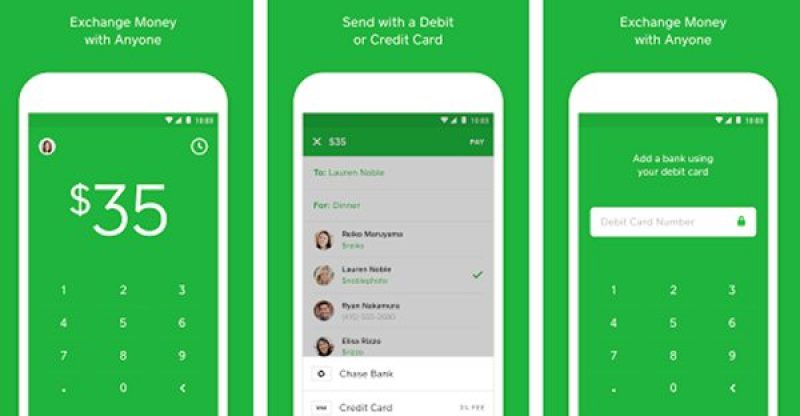 In less than two weeks following the announcement that Square’s cryptocurrency profits had doubled during the Q2, the payments company confirmed on Twitter that users are now able to use Cash App to purchase bitcoin in all fifty states.

It seems that the announcement comes into immediate effect, with users claiming wide availability in tweets.

The decision is yet another in a series of decisions that announcements made by Square CEO Jack Dorsey, who has for a while expressed a bullish opinion of the cryptocurrency.

“The internet will have a single currency. I personally believe that it will be bitcoin,” Dorsey said.

Square which included bitcoin purchase and sale functionality to its payment app last year has slowly increased bitcoin functionality ever since. The simple mobile interface was made accessible to users in certain states prior to the payments company getting a bitlicense from the New York Department of Financial Services and included support in New York state in June.

Brain Grassadonia, Head of Cash App stated the importance of the approval in the New York states, saying more is to come: “We are thrilled to now provide New Yorkers with Cash App’s quick and simple way to buy and sell bitcoin. Square and the New York State DFS share a vision of empowering people with greater access to the financial system and today’s news is an important step in realizing that goal.”

At the time of the roll-out, Square claimed it raised over $70 million in bitcoin-related activity during the first half of 2018, getting less than a half million dollars in trading fees. At the time, bitcoin changed significantly, trading in a range between $6,000.00 BTC and over $19,000.00.

Having access in all fifty states puts Square’s Cash App to rival more directly with Coinbase, the leading consumer application for cryptocurrency purchases in the United States. Coinbase reports having allowed the trade of over $150 billion cryptocurrencies since its launch in 2012, raising over $1 billion in revenue in 2017 from a supposed 20 million registered users.

By the end of 2017, Square claimed over 7 million monthly users, many who joined for the peer-to-peer USD sending service.

Coinbase and opponent Abra provide support for different cryptocurrencies, an area where Square is yet to test. 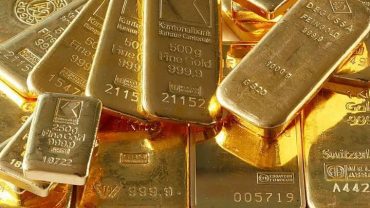