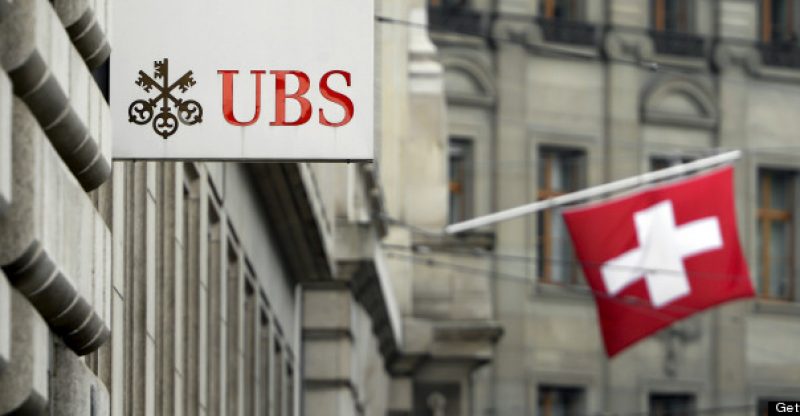 Swiss banks have the habit of always rejecting assets raised from cryptocurrency transactions. We recently noticed some few exceptions. There were reports that Maerki Baumann has followed Falcon and officially accepted to handle such assets. The director of the bank told news.Bitcoin.com that they are not offering asset management solutions n cryptocurrencies, nor accounts in crypto. As the popularity of cryptocurrencies grows, so do the funds raised from hypothetical crypto transactions, payments for services rendered or from mining successes.

Vontobel and Falcon are two Swiss private banks that stand among the lenders that have agreed to handle cryptocurrency-based investments for their clients.

One contradictory fact about Switzerland is that it aims to become a “crypto nation”, but hardly any of the hundreds of the most famous crypto companies worldwide based in Zug, have a Swiss bank account. A Swiss Fintech and crypto entrepreneur told news.Bitcoin.com in an interview in Zurich that the fear of black money is apparently the main reason for that since some of the major Swiss banks’ history has suffered from it.

Marc Bernegger, the over-20 years fintech entrepreneur, said he read Satoshi’s whitepaper in 2012 and immediately noticed the potential of Bitcoin. He said, “I understood from day one the impact that the technology was going to have. Back in the old days, hardly anybody in the traditional financial services industry was even hearing about Bitcoin.”

“Nowadays, when it comes to cryptocurrencies, there is an understanding of financial services that reminds [me of] the old banking privacy,” Bernegger said. “It isn’t about replicating that again, but I think Switzerland has a strong reputation and knowledge about protecting assets.”

According to him, one of the issues in Switzerland is the fact that there are hardly any banks doing crypto officially. He explained that “Everyone goes to Bank Frick, a tiny bank in Liechtenstein, one hour away from Zurich,” but this is slowly changing, he observed.

Bernegger is a board member at Crypto Finance Group and part of a task force led by Switzerland’s Finance Minister, Ueli Maurer, and Economy and Education Minister, Johann Schneider-Ammann, also including federal and local officials, members of various startups and legal representatives.

Bernegger explained: “The initiative is aiming to create a more crypto friendly environment for companies,”…“ the names of the banks [involved] are not public but there are a few major [Swiss] banks and several other Swiss banks which will soon onboard crypto clients,” he revealed. “I personally think that six months from now, it will be quite common to open accounts as a corporate client doing crypto business in Switzerland.” 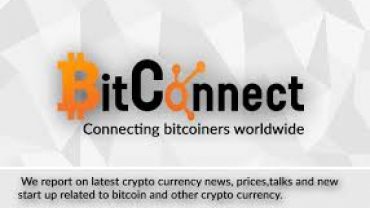