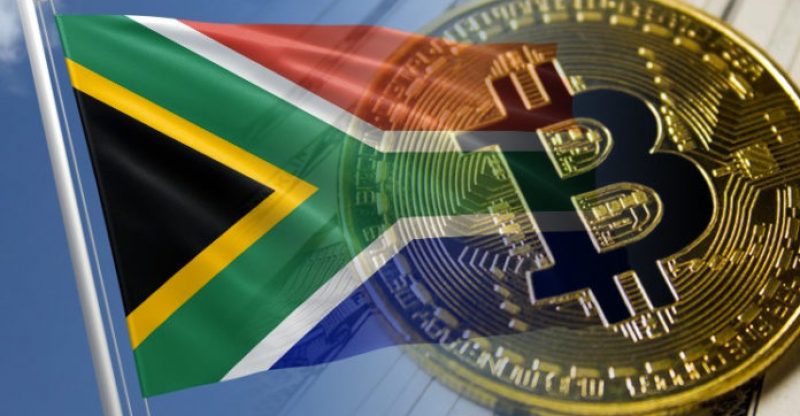 We have noticed over the past years that South Africans have developed a growing interest for bitcoin and cryptocurrencies. The South African Revenue Service revealed in April, its latest guidelines for cryptocurrency taxation. SARS explained that it is a must for taxpayers to declare profits and losses if they get funding from digital asset transactions. For those not sure about their tax filings, they should reach out to the tax entity for guidance.

SARS said on April 6, 201 that: “The onus is on taxpayers to declare all cryptocurrency-related taxable income in the tax year. Failure to do so could result in interest and penalties.”

A few amendments to the country’s Taxation Laws Amendment Bill (TLAB) were recently proposed by the South African Treasury. The amendments also apply to cryptocurrencies taxation, and if accepted, the bitcoin trades should be exempt from value-added tax (VAT) in South Africa. Mazars Tertius Troost, a senior tax consultant explained to regional publications that the proposals will make things much clearer for individual cryptocurrency tax filings and their application to the VAT Act.

Troost said in an interview that: “The clarification of the VAT treatment will be well received, especially on the basis that the issue, acquisition, collection, buying or selling or transfer of ownership of any cryptocurrency will be included under the definition of financial services in terms of section 2 of the VAT Act.”

According to Troost, VAT costs associated with mining doesn’t necessarily have to be claimed within tax filing associated with the VAT. He says”the good news seems to end there.” The consultant emphasized the fact that the Treasury’s proposal to acquire or dispose of any cryptocurrency under the ring=fencing of assessed loss provisions, also called sometimes ‘suspect trades.’ Troost concludes by saying, “In other words, these losses are ring-fenced to be used only against future profits earned from cryptocurrencies.” 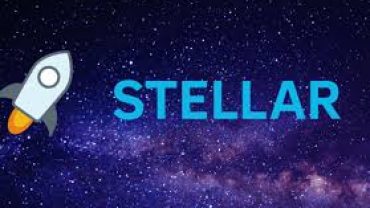