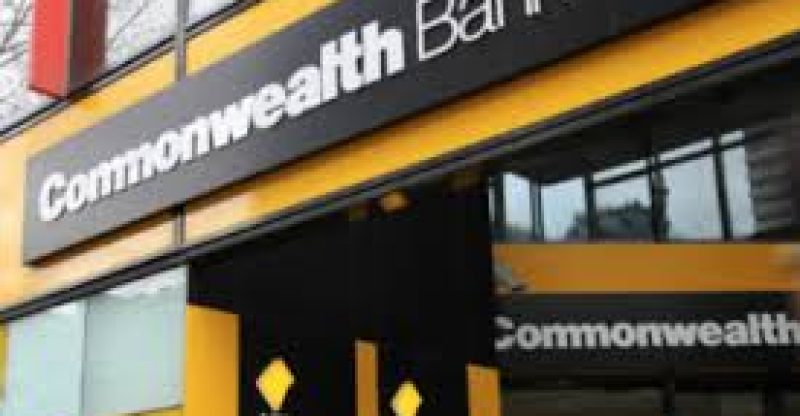 The Washington-based World Bank has given the biggest bank in the Land Down Under permission to start a bond issue that will be exclusively managed using blockchain technology. A news release issued by the international financial institution late last week says that it has given the Commonwealth Bank of Australia (CBA) authority to start the issuance of bonds exclusively on blockchain.

The release disclosed that the GBA is mandated to put together the groundbreaking bond that will be “created, allocated, transferred, and managed using blockchain technology.” The Blockchain Offered New Debt Instrument dubbed bond-i will exclusively be on the blockchain while being managed from Sydney and Washington.

The release noted that both the World Bank and the CBA are currently using a private Ethereum blockchain, but they are receptive to alternative blockchain platforms. An independent security and resilience test of the blockchain on which bond-i will run was said to have been conducted by Microsoft. James Wall, CBA’s Executive General Manager of Institutional Banking & Markets when discussing the partnership said:

Both banks are optimistic that raising capital will now be made much easier thanks to blockchain technology as it has the potential to hasten processes while also improving “regulatory oversight.” The release pointed out that countries with emerging economies are each year provided with $50-$60 billion from the World Bank towards the funding of sustainable development agendas.

The CBA has a blockchain system supported by Distributed Ledger Technology (DLT), smart contracts and Internet of Things (IoT).  The bank announced just last month that it had successfully shipped 17 tons of almonds from Melbourne to Germany using blockchain systems to track the cargo throughout its journey by sea. 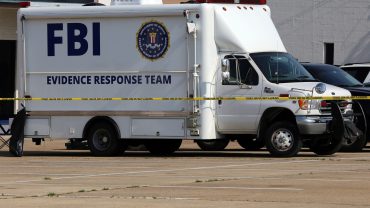