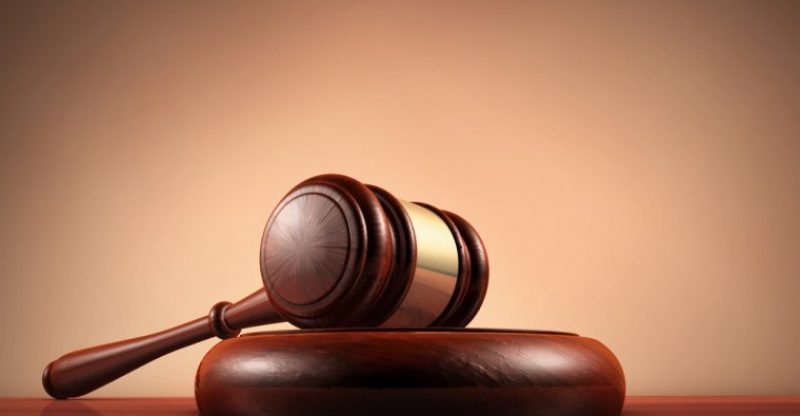 MobileGo, which regards itself on its website as a dedicated token to bring eSports to everyone, is threatening to take legal actions against critics making irrational demands against the company.

The situation becomes known on Twitter Friday, August 17, when one tweeter sated that an ICO issuer is threatening to charge investors and anyone against of their implementation.

The tweet includes pieces from a message from MobileGo CEO Sergey Sholom.

Writing on the MobileGo channel, Sholom noted there has been a lot of “noise” about “investor money” and warned readers there will be legal action referred against people spreading stories that weakens the token’s value.

Sholom expressed he made errors in the process and that he was not necessarily involved in the project’s growth, but that professional management has been created.

He noted there will be no negotiations with unsatisfied developers or investors. He said there have been spiteful reports from people who did not care what they were doing and some that had their own intention.

The only “legit” aim of the project is the effectiveness of the token and the platform according to Sholom.

Sholom noted that since the business is under attack, all “immature and ridiculous” demands will be directed to his lawyers who will decide which warrants a lawsuit. 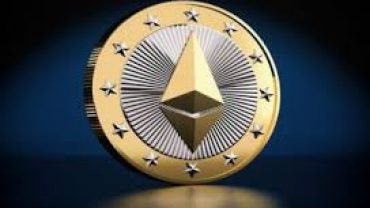