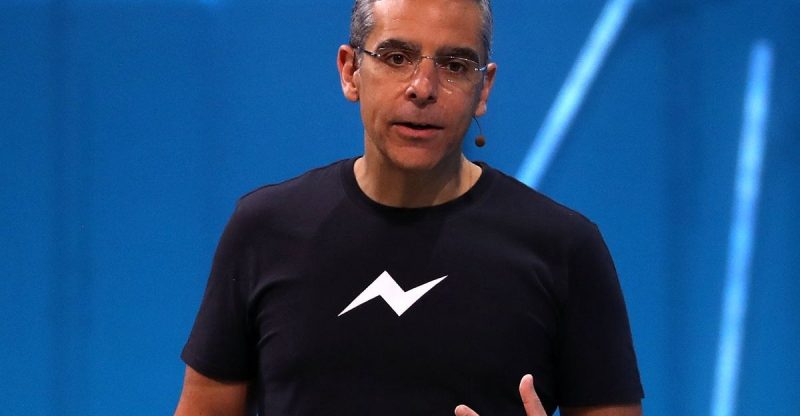 Facebook blockchain head David Marcus declared he was quitting his job on the board of U.S. cryptocurrency exchange Coinbase Friday, August 10, in an announcement seen by different media outlets.

Marcus, who joined the exchange’s board in December 2017 and went up against a blockchain research group at Facebook in May, said he now thinks it is time to leave.

He said that “Because of the new group I’m setting up at Facebook around Blockchain, I’ve decided it was appropriate for me to resign from the Coinbase board.”

“…I’ve been thoroughly impressed by the talent and execution the team has demonstrated during my tenure, and I wish the team all the success it deserves going forward.”

The choice comes as rumors keep on swirling about a potential procurement of Coinbase by Facebook. A month ago, a social media platform enabled the trade to promote its services, turning around a ban which started in January.

Correspondingly, media outlets quoted sources which proposed an apparent “conflict of interest” lay at the core of Marcus giving up the board space.

As indicated by a Facebook spokesperson who addressed CNBC, the move was “to avoid the appearance of conflict, rather than because of an actual conflict.”

“Under David’s leadership Facebook is poised to be one of the leading players in crypto and an active acquirer,” Ryan Gilbert, a partner at Propel Venture Partners and a minor Coinbase speculator also told the publication Saturday.

“Who knows, one day an acquisition of Coinbase could be in the cards.” 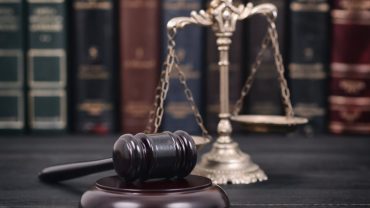