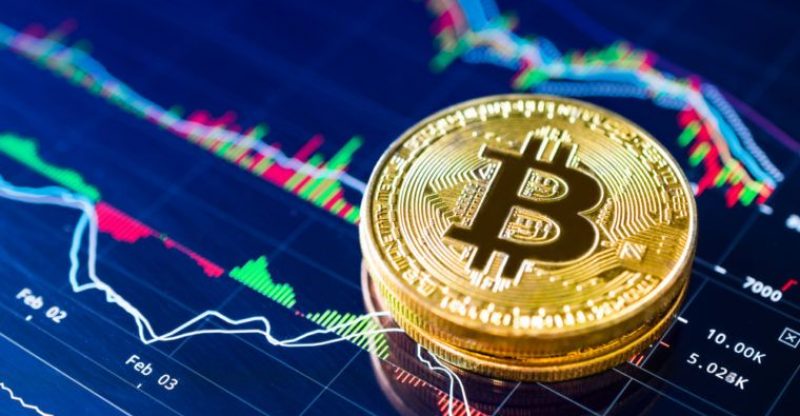 After a short recovery on Sunday 26th August, crypto markets have gone down, with just three out of the top 10 cryptocurrencies by market seeing cap green today.

Bitcoin (BTC) is one of the lucky ones, less than one percent on the day, exchanging at $6,740 as of press time. The cryptocurrency also has figured out how to clutch its week by week profits, which involve 2 percent. Having topped at $6,778 yesterday, Bitcoin dropped to as low as $6,587 before today.

After going to around $282 yesterday, Ethereum (ETH) is currently 2 percent down to trade at $272 as of press time.

The total market capitalization of all coins has expanded to some degree in the course of recent hours. After hitting an intraday low of $212 billion, it is presently at $218 billion, up from yesterday’s high of $216 billion.

Bitcoin continues expanding its strength over the market, with its offer of the market adding up to 53.3 percent at press time, up from 51.5 percent last week.

IOTA is the main cryptocurrency out of the best ten by market cap to have developed by in more than one percent in 24 hours to press time – indeed, it has picked up as much as 12.5 percent, to trade at $0.60.

Regarding weekly increases, one of the greatest champs is Tezos (XTZ), up to an astounding 97% on the week and trading at $2.64 at press time.

Yesterday, Fundstrat’s Head of Research Tom Lee said in a meeting with CNBC that the cryptocurrency “could end the year explosively higher,” referring to a connection between it and developing markets, and asserting that regardless he trusts that Bitcoin could hit $25,000 before the end of 2018.

As indicated by Lee, the “tide is changing” for both Bitcoin and developing markets, particularly if the U.S. Central bank backs off its interest rate hikes. 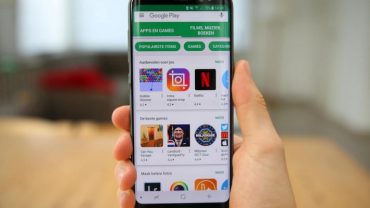