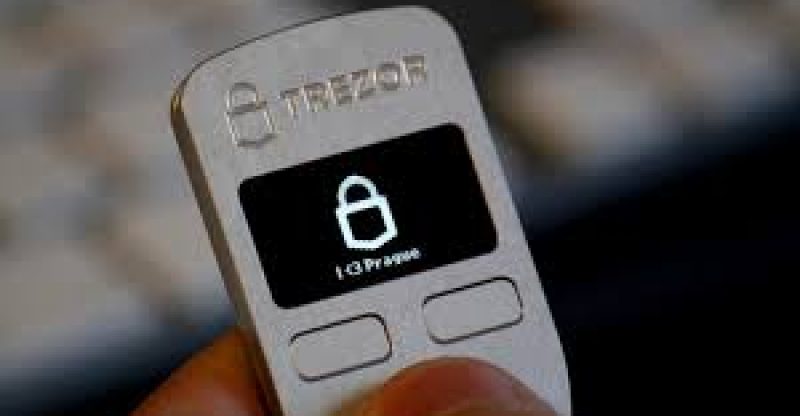 The hardware wallet firm Trezor has added a feature within its beta wallet’s interface that allows users to buy and trade cryptocurrencies on the platform. Now users can swap between eleven different digital assets without the compromising funds by leaving them on an exchange.

The beta wallet is almost the same as the traditional user interface but it comes with different features not yet added to the main Trezor client platforms. The company said in an announcement via Twitter last week that: “Our beta servers now allow you to exchange cryptocurrencies directly in the Trezor Wallet interface.”

The new exchange section on the wallet enables users to purchase cryptocurrencies from exchanges, and swap their existing digital assets on the same trading platforms.

Access to the new feature looks a lot like what it was in the old platform, except with the addition of a new ‘exchanges’ tab on the top right side of the screen. First time users of the feature will have to agree to a disclaimer that states basically all the trades made is between the assets’ owner and the third party trading platform.

A Trezor spokesperson explained that the company won’t be running any Know Your Customer (KYC) requirements for the new feature. “Just to clarify, we won’t run KYC – The exchanges might. (We do not offer exchange services, they all go through third parties.).”

The manager of the marketing team noted on twitter that “It’s an optional service. If KYC will be enforced by those services, user will know it and can refuse to continue – Decentralized exchanges are, of course, being evaluated.”