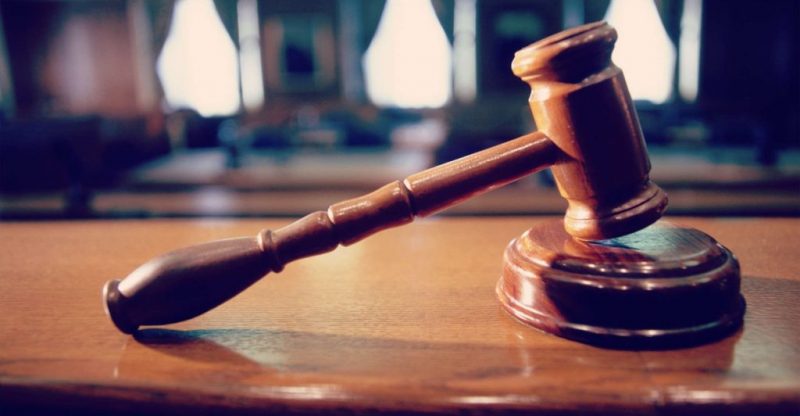 Back in 2014 when the exchange collapsed, the Mt. Gox exchange hacks continue to hover largely within the cryptocurrency ecosystem. Not long ago, the US District Court for the Eastern District of Pennsylvania discovered that it does not have jurisdiction in a case involving Gox victims and a bank closely associated. In effect condemning victims to help their grievances at the scene of the crime, which is in Tokyo, Japan.

As stated in the court documents, Gregory Pearce, picked the perfectly worst time to attempt withdrawing $5,900 through Mizuho Bank Ltd of Tokyo, Japan. The bank had sole US market for Gox withdrawals and deposits at the time. Mizuho and Gox were both under suspicion for crimes, with the banks allegedly thought to be funding organized crime in various aspects. Gox, then processing something like 70 percent of the world’s bitcoin, was equally under investigation for suspected money laundering.

According to the court decision, the judge noted that “Mizuho facilitated international cash wire transfers from Mt. Gox users into the exchange and processed user requests to withdraw fiat currency from the exchange to their outside bank accounts.” In addition to that the Judge added “When a user wished to deposit money in their Mt. Gox account, Mizuho would accept the payment that had been wired through the user’s outside banks and deposit the funds into Mt. Gox’s Mizuho account. Such wire transfers not only designated Mt. Gox as the beneficiary of the wire and Mizuho as the beneficiary’s bank, but also included the Mt. Gox user’s account number to which the funds were to be directed.” He continued “Likewise when a user wished to withdraw fiat currency from their Mt. Gox account, Mt Gox would provide the request to Mizuho for processing. Such requests included the user’s banking information and the amount to be transferred. Mizuho would then transfer out the requested amount to the users outside the bank.”

Mr. Pearce served a class action against Mizuho, claiming it had balked on its contract. He also brought claims of fraud and negligence against disgraced exchange CEO and president Mark Karpeles. Sadly, Mr. Pearce served his suit in the wrong jurisdiction, Philadelphia. However, Mizuho moved quickly to have the claims dismissed on the grounds the bank is Japanese company operating under Japanese law, which means that a US court was definitely out of bounds. After Judge Robert F. Kelly heard that the bank doesn’t have a single employee in Philadelphia, much less a branch, he then agreed to grant the dismissal. 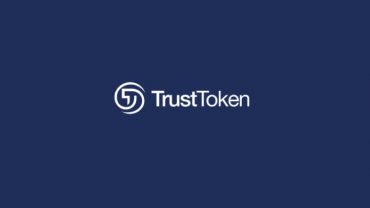