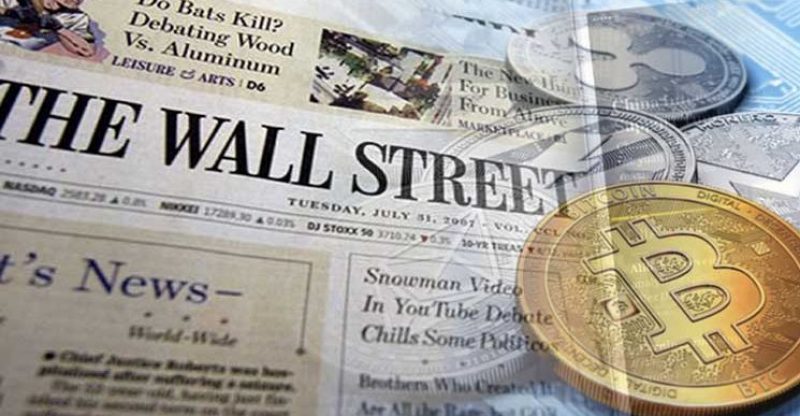 The latest article published by Wall Street Journal titled “How Dirty Money Disappears Into the Black Hole of Cryptocurrency” composed by Justin Scheck and Shane Shifflett advances the story that says that any individual who wishes to launder their dirty money, be it A North Korean agent, a stolen credit card peddler and the driving force of an $80 million Ponzi scheme, utilizes ShapeShift AG and secretly converts it to digital currency. The write up goes on further to target privacy coins like Monero which are totally untraceable and best hideouts for money launderers.

The article additionally accuses Shapeshift and its policies by saying

“After hackers believed to be from North Korea extorted millions of dollars in the so-called WannaCry ransomware attack on businesses and governments, the criminals used ShapeShift to convert bitcoin into an untraceable cryptocurrency called Monero, security researchers found. For the next year, ShapeShift made no changes to its policy of not identifying its customers, and continued to process millions of dollars in criminal proceeds, according to the Journal investigation.”

It additionally points the finger at Voorhees of keeping Shapeshift noncompliant of KYC standards and quotes him, from one of his interviews saying,

“I don’t think people should have their identity recorded to catch an occasional criminal,”

“Lured by bitcoin’s boom, investors in Europe, California, and Colorado looked past legal risks to put more than $12 million behind ShapeShift. They say, Mr. Voorhees, who says he “would like the national government to be dissolved,” has convinced them he is a pragmatic businessman willing to follow federal laws.”

The utilization of his and Shapeshift’s name in such a free manner has not run well with CEO Erik and he has firmly answered back to WSJ and its authors. Utilizing his Twitter handle Voorhees tweeted how mainstream media is as yet publishing poorly researched articles on digital currencies without thinking about the implications which could be insincere and misleading. 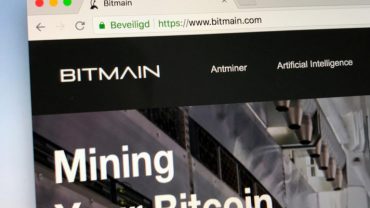