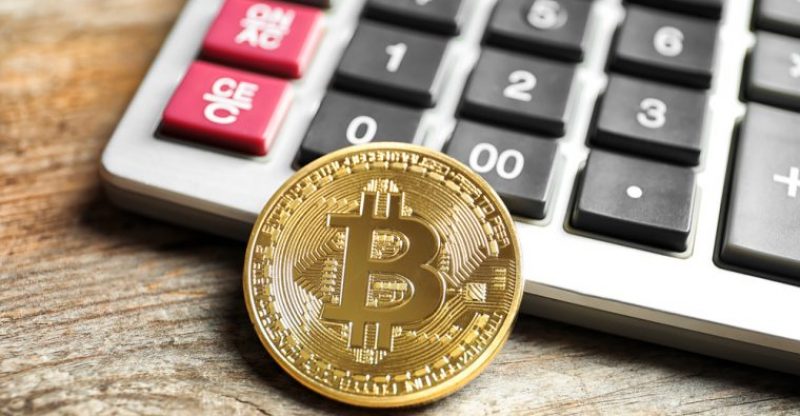 Australia’s taxman is sending out a warning once again regarding scammers faking tax officials and requesting that tax debts be paid in bitcoin including other ‘unusual’ methods.

During the most recent fraud warning, the Australian Taxation Office has alerted that fraudsters are demanding to get the federal police to send Australians to jail if they fail to pay their tax debts. The tax authority stressed a case where an individual know as Darren was contacted by a fraudster who claimed he owed the taxman AU$9,000. Darren was threatened by the fraudster with a jail sentence of five years if he is unable to pay the debt the same day.

Due to the pressure, Darren gave details of his tax agent to the fraudster to pay off the debt. Opportunely, when the fraudster tried to contact Darren’s tax agent, he was in a meeting.  However, there was another person named Grey who supposedly worked in the same field and offered to help. Grey went ahead to ‘corroborate’ the fraudster’s claims.

“A fake conversation was had between Mr. Grey and the original scammer with Mr. Grey agreeing there was an error with Darren’s tax return and that he owed money to the ATO,” Australia’s tax authority wrote on its website. “Mr. Grey told Darren to go to a specific location and pay the $9,000 today. Darren withdrew cash and deposited it into a Bitcoin [ATM] machine.”

Moreover, bitcoin the ATO disclosed that the scammers were also challenging ‘tax debt’ to be paid in other means including iTunes balance, pre-paid visa cards and store gift cards. The Australian Taxation Office states that the best way to avoid the fraudsters is to be updated with one’s tax affairs as it will help one to detect a fraud if they are aware of the ‘debts owed, refunds due lodgments outstanding.’ 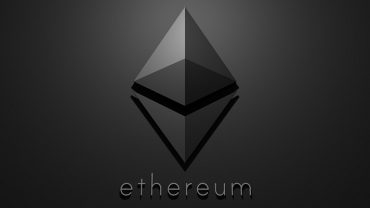