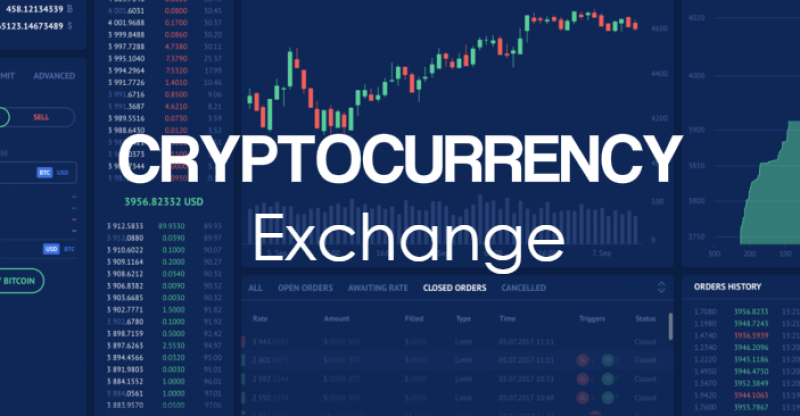 More than 46 cryptocurrency exchanges across the world have been used by criminals to launder money over $88 million since 2016, according to a Wall Street Journal report.

The Journal’s investigation found funds from more than 2,500 wallets that courts identified for their role in criminal activities. The paper linked with London-based blockchain forensic company Elliptic to discover funds from wallets to exchanges. Additionally trace in-between portfolios, which could be owned by crypto exchanges, the Journal downloaded and compared them to the wallet addresses of suspected exchanges.

ShapeShift AG is claimed by the report to be one of the largest recipients of criminal funds to have offices in the U.S., processing more than $9 million out of the suspected $88 million within a two year period. The Switzerland-incorporated-but-U.S.-operated altcoin exchange service allows people to trade bitcoins and other digital currencies secretly.

But the Journal was one soft on ShapeShift for the change in decision, accusing the exchange for allowing illicit transaction. The Journal showed ShapeShift CEO Eric Voorhees’ liberal view on privacy on several instances to show the exchange’s supposed unremorseful role in laundering money.

The WSJ report also showed proof from security researchers, claiming to show that criminals used ShapeShift to exchange bitcoin for monero. After the WannaCry ransomware breach, the investigation traced the stolen bitcoin to ShapeShift. It added that the exchange didn’t change its policy following the breach and continued to launder money.

“Even spoofers who robbed ShapeShift’s own would-be customers by setting up a copycat ShapeShift website that stole their money used the real ShapeShift to launder their funds,” the report’s authors wrote, citing publicly-visible online data.

Voorhees in response disapproved the WSJ report, saying its facts are biased and that the supposed tainted trades amount to only 0.2 percent of ShapeShift’s overall volume.

“We are aware of the poorly-researched piece written against us by someone at WSJ. The implications are disingenuous and misleading,” he wrote on Twitter. “Author cherry-picked data, excluding facts contrary to vilification narrative. $9m figure is less than 0.2% of our volume over the time-period. Meanwhile global money laundering through banks is 2-5%.” 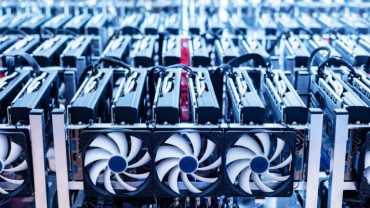