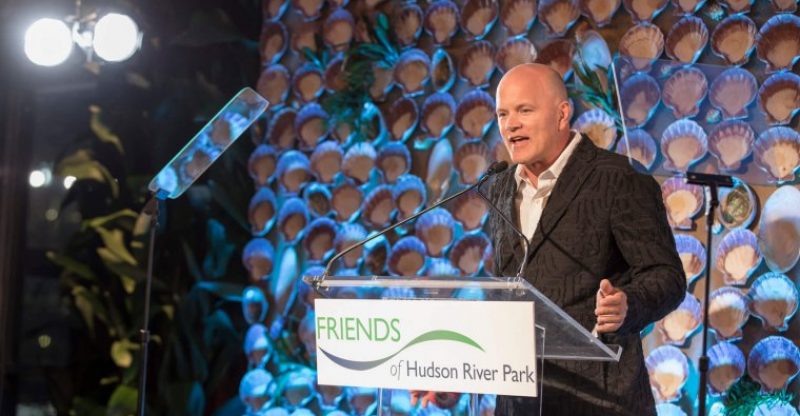 Perpetual bitcoin bull Mike Novogratz, founder and CEO of Galaxy Digital, asserts that bitcoin is set for significant development given that institutions are investing in it and major companies are beginning to adopt it. According to Novogratz, large companies such as Microsoft and Starbucks are now making it possible for their customers to use bitcoin and it’s just a matter of time for more institutions to invest for fear of mission out (FOMO).

Last week, Novogratz noted that bitcoin will record a 30 percent rise towards the end of the year if it is able to exceed major resistance levels at $6,800, $8,800 and $10,000, at which point institutions will invest in the market via trusted custodian solutions.

Sooner or later, bitcoin will become part of individual portfolios and an increased number of people will regard bitcoin as a store of value.

Galaxy collaborated with Bloomberg on the Bloomberg Galaxy Crypto Index in May to evaluate 10 digital currencies as well as bitcoin and ethereum.

Even though bitcoin rose to about $20,000 at the end of 2017 before losing almost two-thirds of its value this year, Novogratz believes its bottom is already close. He noted that in mid-September, the market is at a low when an extensive selloff made the market to rise nearly $186 billion.

He hopes the move starts in the first quarter of next year. 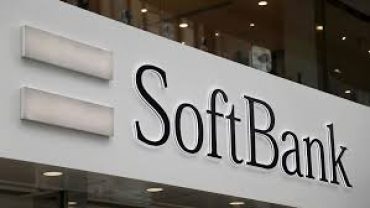