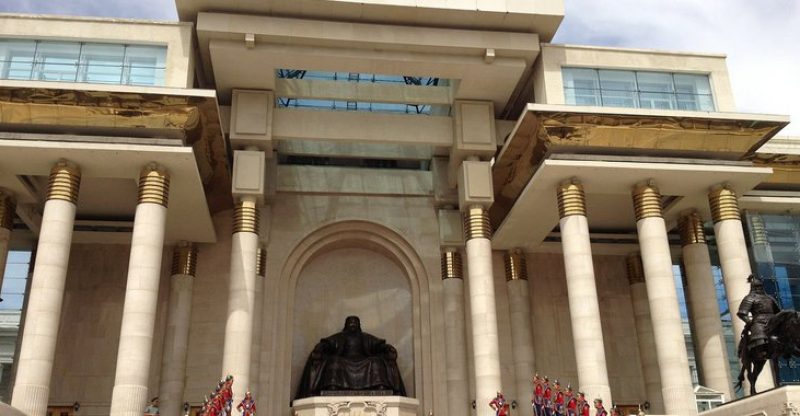 Mongolia has taken a bold step towards boosting its fintech sector, with the East Asian country’s central bank allowing a local telecom operator to launch a digital currency under the country’s recent payment system.

On Friday, the Bank of Mongolia launched its first-ever digital currency license to Mobifinance, the fintech arm of Mobicom, the largest mobile phone operator in Mongolia.

Now licensed as a state-approved financial instrument, Mobicom’s virtual currency is regarded as a “non-cash payment instrument” whose value is attached to Mongolia’s fiat currency, the tugrik.

Earlier on, Mobicom had only been authorized to release the token to its mobile customers via a wallet known as Candy Pay. With the app, customers could transfer funds from their bank, pay bills, shop online at certain retailers from within the app, and transfer funds to other users.

But from October 1, businesses throughout the country will have access to Candy as an official payment system and although it is yet to be determined to what extent this specific currency will go, Mobicom CEO Tatsuya Hamada noted that he hopes digital currencies to change the financial landscape.

“As digital currencies have begun to circulate, ATMs and cards will become a thing of the past as well,” Hamada said. 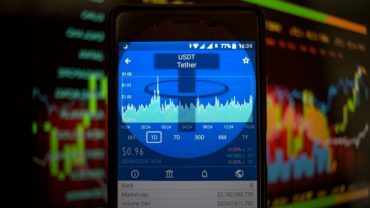