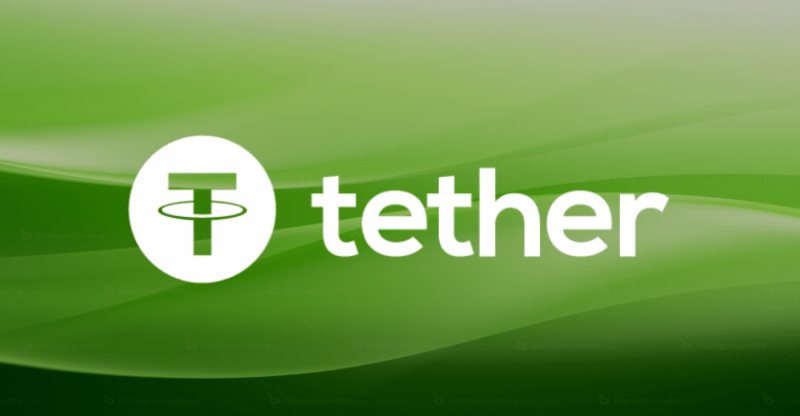 The price of Tether (USDT), a crypto stablecoin supported by the US dollar fixed to $1, has dropped by around 4 percent in the past few hours to $0.96.

At its highest point, the price of Bitcoin reached $7,500 on Bitfinex.

Apparently, in the short-term, the sell-off and volatility of USDT might be useful for the crypto market as a result of the rise in the price of most cryptocurrencies, however as a matter of fact, this is not the case.

Bitcoin hit $7,500 on Bitfinex but the high price of BTC in terms of USDT is of no value to the international cryptocurrency exchange market. It can be disputed that the drop of USDT showed lack of maturity and strong infrastructure in the market, which could drive away institutional investors including pensions and academic funds that are keen to commit to the asset class.

In the long-term though, the drop of Tether can positively impact the crypto market as it will drive traders to regulated, audited and transparent choices such as Gemini Dollar (GUSD), Paxos (PAX), and TrueUSD (TUSD).

At present, the price of TUSD has risen to $1.08, by over 8 percent, translating as a considerable surge against USDT on Binance. Officials at Binance are reporting that traders have started to build interest in newly emerging stablecoins that have the support of banks and authorities.

The founder of Post Oak Labs, Tim Swanson, speaking on the recent trend said “Bitcoinland: where a simple filthy statist buck is ‘worth’ $1.08 on an exchange… because reasons. If you are wondering what this means: there are two ‘synthetic dollars’ being traded against one another here: TrueUSD and Tether the fact that they aren’t trading at $1.00 is because someone (Bitfinex, owner of Tether Ltd) is having bank account / liquidity problems,”.

Tether has since 2014 offered cryptocurrency-only exchanges a substitute to the US dollar with which traders can hedge their positions to the value of the US dollar. Before 2018, there were no options to USDT, compelling the industry to rely on USDT as a widely accepted stablecoin.

However, as cryptocurrency analyst and trader Alex Kruger noted in an interview with CCN that Tether’s lack of transparency and dense operations presents serious threats for traders.

“Both Gemini and Circle are US based regulated issuers and thus perceived as more trustworthy, carrying lower credit risk. One should expect a great percentage of all USDT (Tether) holdings to migrate to GUSD (Gemini) and USDC (Circle),” Krüger said. 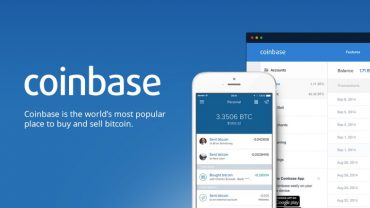