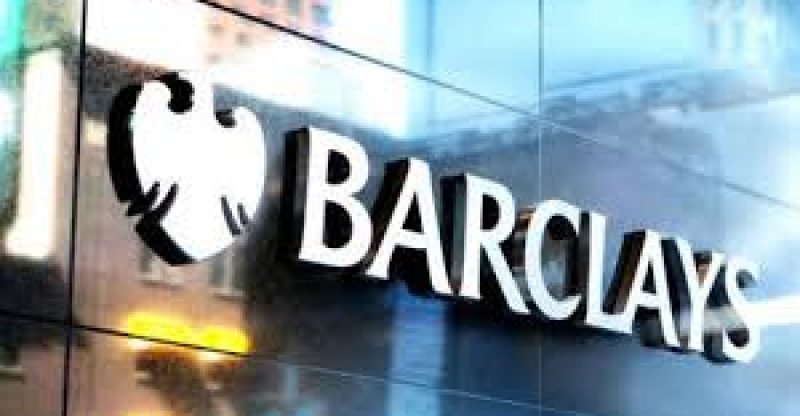 UK banking giant Barclays has supposedly put its crypto trading project “on ice”. This came as cryptos are experiencing a lengthy bear market that has reduced interest in the asset class among many investors.

According to a report, the London-based financial institution put the project on hold last month, resulting to the departure of Chris Tyrer, the bank’s previous head of energy trading who had been in charge of the “digital assets projects.”

Among other things, the project was meant to ascertain whether the cryptocurrency craze would be more than just a trend, assessing client interest for crypto products and evaluating what infrastructure the bank would require to invest in to offer similar products and services.

As recently as August, Tyrer’s LinkedIn profile has noted that he had been “hired to produce a business plan for integrating a digital assets trading desk into Barclays’ marketing business.” But a spokesperson for Barclays argued that the bank was not opening a cryptocurrency trading desk, and Tyrer’s profile was edited to remove that statement.

Particularly, Barclays has applied to a patent blockchain system that would permit banks or other financial intermediaries to establish and launch digital currency units backed by fiat currency stored in their vaults.

It is uncertain why Barclays stopped its digital asset projects, but it could be connected to the cryptocurrency market’s lengthy drop, which started earlier this year and has remained for the 10 months in a row and mainly as a result to the low interest from retail investors.

Be that as it may, there is proof that institutions are eventually starting to accept the asset class, with at least six leading university endowments- Harvard University, Yale University, Dartmouth College, Massachusetts Institute of Technology (MIT), Stanford, and University of North Carolina –having supposedly invested in the ecosystem indirectly, through cryptocurrency investment funds. 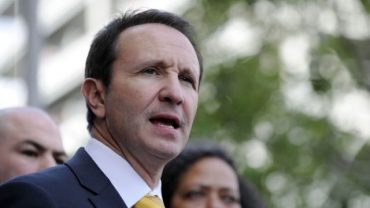