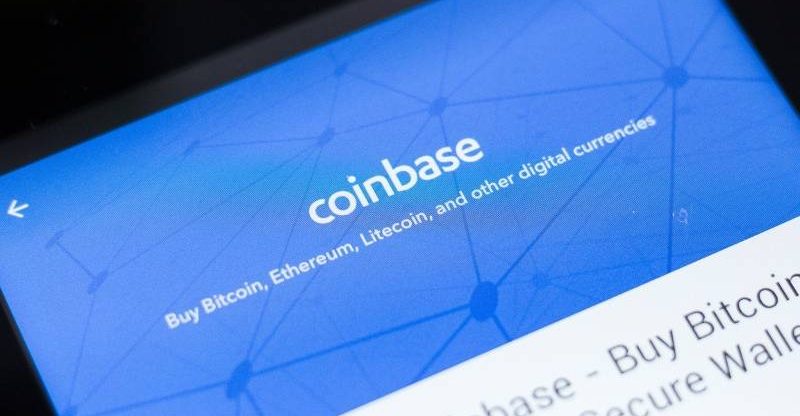 Cryptocurrency exchange Coinbase has established a new office in Dublin to signify its recent spread into Ireland as a significant effort to “plan for all eventualities for Brexit,” explained a top Coinbase executive.

San-Francisco-based cryptocurrency exchange Coinbase on Monday revealed that Dublin “was a clear choice” in its continuing growth drive. The new office in Dublin will support Coinbase’s existing operations in London, headquarter for its EU operations.

“I am delighted that Coinbase is opening an office in Dublin. This decision highlights the completive offering and attractiveness of Ireland for financial services.”

Purposely, Coinbase goes on to add that it ‘explored a variety of cities across the EU’ to find suitable bases across European nations during when Britain’s exit from the European bloc becomes apparent. The emergency plan is especially important as European Union users of Coinbase “grew faster than any other market in 2017,” the company states.

Coinbase UK chief executive Zeeshan Feroz underscored the need of Dublin as a new base in Europe, saying:

“It ticks a lot of boxes – ranging from giving us a contingency, helping us plan for all eventualities for Brexit and engaging with Europe through another base.”

Coinbase maintains that its headquarters outside the U.S. will still be in London, for a company that backs cryptocurrency trading in 32 countries at the moment. 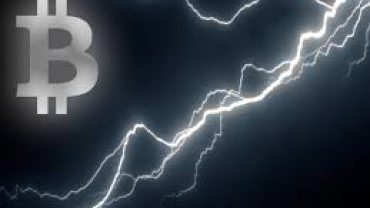