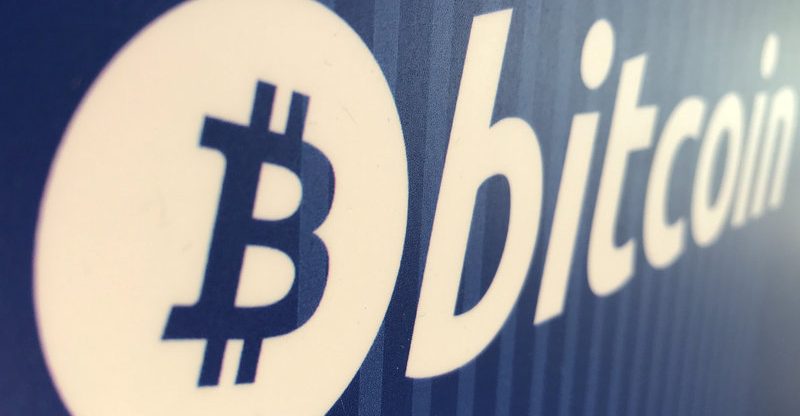 In relation to how it should be controlled, he responded that if cryptocurrency is to be a part of the future, it must “come inside of the public policy envelope.” He pointed out the relevance of safeguarding investors and protecting against fraudulent activities. He also mentioned that the huge cryptocurrency exchanges have to abide with either the SEC or the CFTC, the organization that he was “once honored to chair.”  He even stated that “pure cash cryptocurrencies, like bitcoin, need more protection than frankly, even the oil markets, or corn and wheat.”

Interestingly, he stressed the relevance of staying “technology neutral” to encourage innovation, while still requesting regulation.

With respect to whether it was realistic for organizations to understand the real nature of whether fraud is rampant, and whether the government is able to control the industry due to the new nature of the technology, Gensler let go of the idea that it cannot be understood, noting that, “It’s always a challenge…that was true when the internet came along in the 1990s…but I don’t think that means we give up.” He went on to explain the more confidence in the markets meant that additional investors could be part of it. 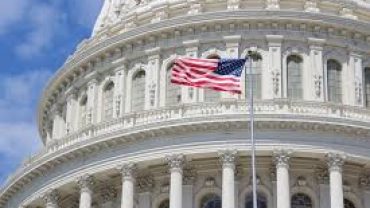