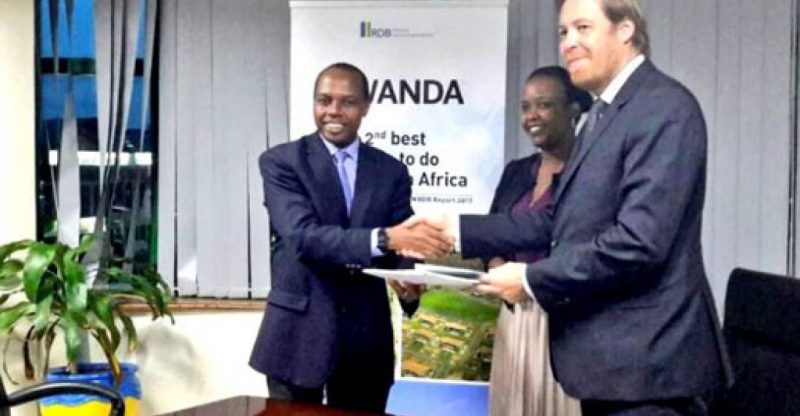 According to a press release published on October 16th, Rwanda has partnered with a UK based blockchain startup to follow the mining of the controversial metal tantalum in the nation.

Rwanda is the largest leading producer of tantalum in the world. The mineral is utilized in consumer electronics like smartphones and computers. By using blockchain technology in collaboration with startup circulor, the Rwandan mining, petroleum and gas board intends to make the production of tantalum more transparent and direct.

As indicated by the press release, blockchain tech implementation will help “companies comply with the internationally mandated efforts to eradicate sources of funding for conflict minerals.”

Reuters claims that Power Resources Group (PRG), whose listed associates include Kemet, an apple provider, has led a pilot for following the metal and currently “using the production system.” PRG’s CEO, Ray Power, revealed to Reuters that he has been hearing “criticisms on traceability” for minerals since 2015.

The companies have partnered to utilize Circulor’s blockchain platform embedded on the Hyperledger fabric, an open source enterprise-focused digital ledger software hosted by the Linux Foundation for tracing the tantalum’s supply chain.

Douglas Johnson-Poensgen, Circulor CEO, outlined that the new technological application will “dramatically reduce costs for miners who current shoulder a disproportionate share of the cost of compliance.” He included that:

“Our blockchain platform will empower consumers to understand where the materials in the products they buy come from and also make it harder for materials that are not ethically sourced to pass through the supply chain.”

Circulor has collaborated with BMW, one of the biggest German car manufacturer this spring. Their main focus is “to track so-called ‘clean’ cobalt supplies in order to ensure their ethical provenance.”

The big global diamond producing company, De Beers declared the use of blockchain technology for digital tracking diamonds from his side to retail. The company’s objective was to expand effective and productivity in the supply chain and to support the consumer and public trust in De Beers’ non-conflict diamonds production.