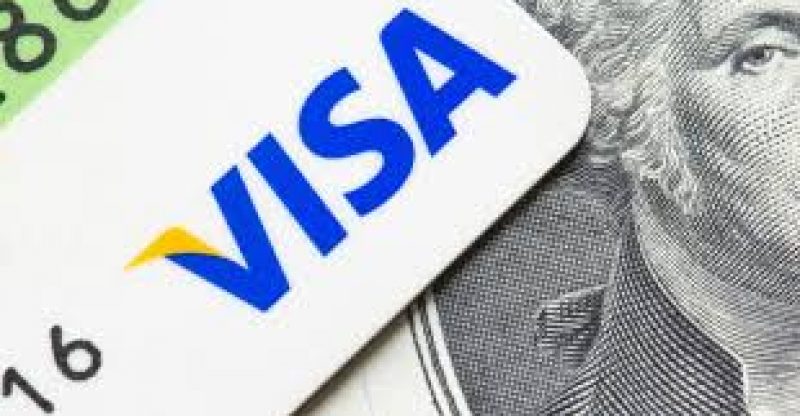 Visa is adding open-source blockchain code from the Hyperledger Fabric prior to the commercial launch of its own blockchain service for enterprise payments in Q1 2019.

Visa B2B Connect, the payment giant’s enterprise blockchain platform that allows cross-border payments between businesses, is collaborating with IBM to add the latter’s development of the open-source Hyperledger Fabric framework.

The service tokenizes a participant’s data such as account numbers and other sensitive information with a unique identifier to allow faster transactions liable to lessen fraud. Basically, cross-border corporate transactions sent through B2B Connect are conducted from the bank of origin directly to the receiver to at the beneficiary bank.

As well as the Hyperledger Fabric’s functionality into Visa’s core assets’ will enhance and allow financial transactions on a scalable permissioned network to permit “a frictionless cross-border payment experience with utmost security, trust, and transparency,” Visa said in a press release last week.

“IBM Blockchain Platform and Hyperledger technology are delivering real business value today and B2B Connect is one of the most powerful examples to date of how blockchain is transforming payments.” 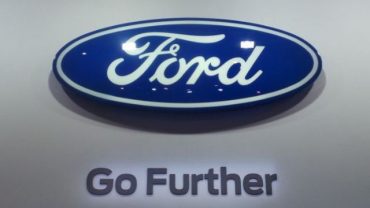