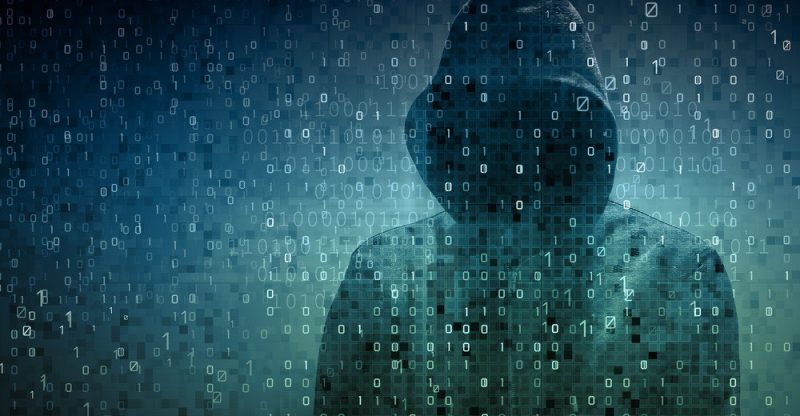 The Sydney police have apprehended a 23-year-old woman in connection to stealing $65,000 worth cryptocurrencies from a 56-year-old man.

According to reports, the women hacked the victim’s email account earlier in January 2018. She used the two-step verification feature by changing the password and verifying it with her mobile number. She went on to send 100,000 XRP to her account in China from the crypto accounts linked to the email account. The XRP was changed into Bitcoins and moved to multiple e-wallets. The victim was able to get his account within two days, but the woman has stolen all his funds by that time.

Arthur Katsogiannis, Cybercrime Squad commander noted, “It’s a very significant crime and it’s the first we know of its type in Australia where an individual has been arrested and charged for the technology-enabled theft of cryptocurrency.”

Katsogiannis added that although this is the first time such a crime is happening, it will soon become a trend. He said that such incidents will prove to be risky for investors interested in cryptocurrencies.

Reports claim that the Public Order and Riot Squad (PORS) arrested the woman at her parent’s house in Ebbing and seized all of her electronic devices. The woman will appear at Burwood Local Court on November 19.

In September, Oklahoma police caught two men for supposedly stealing $14 million worth CMCT tokens from blockchain-based IT company Crowd Machine. The men acquired the victim’s SIM card and replaced it with a fake one to use the previous to access the crypto wallet. 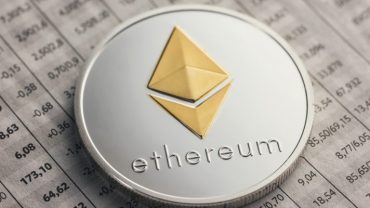