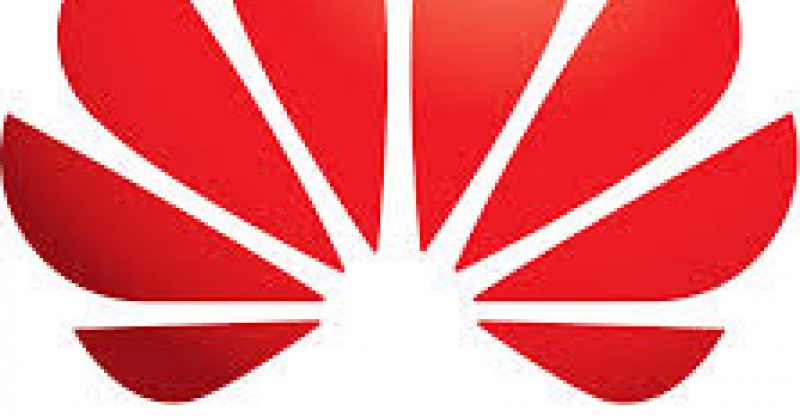 According to a press released revealed on Tuesday, the Chinese financial blockchain Shenzhen consortium which is led by Huawei and Tencent will soon introduce its coinless blockchain FISCO BCOS.

FISCO contains more than 1000 financial entities which include big players like WeBank, a digital back established by Tencent and Shenzhen securities communication. The consortium will present the new platform at the Singapore fintech festival which will occur from Nov 12-14.

FISCO BCOS is characterized as a set of applications planned to serve the general public. According to the release, the main strength of the platform depends on the speed of transactions per second(TPS) which is anticipated to get to more than 1000. FISCO also claims its blockchain will utilize Byzantine Fault tolerance protocol and also back zero-knowledge proof.

The consortium focuses on the fact that blockchain network will also have ”observatory” nodes through which regulators and auditors would be able to monitor or gain access to data whenever they please.

Before, Huawei has worked on decentralized projects in partnership with Hyperledger – an open source blockchain operation established by Linux foundation in 2015.

Hyperledger launched its Caliper service in March, a blockchain benchmark tool permitting users to measure the performance of a particular blockchain implementation with development contribution for Huawei.

They also released its blockchain-as-a-service tool in April. It is based on the hyper ledger blockchain that could aid developers to create and deploy services on Huawei Cloud.

This spring, Huawei declared that the users of its mobile phone will be able to download Bitcoin wallets on their phones with the wallets set to be pre-installed on all new Huawei smartphones.

Before Tencent has taken part in the blockchain space too, In June, Huawei collaborated with Chinese officials to create the China blockchain security alliance which will have a number of more than 20 public and private institutions which includes government advisory agencies and will develop secure mechanisms to deploy blockchain in the entire country. 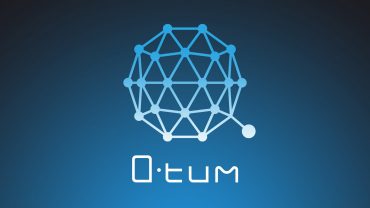