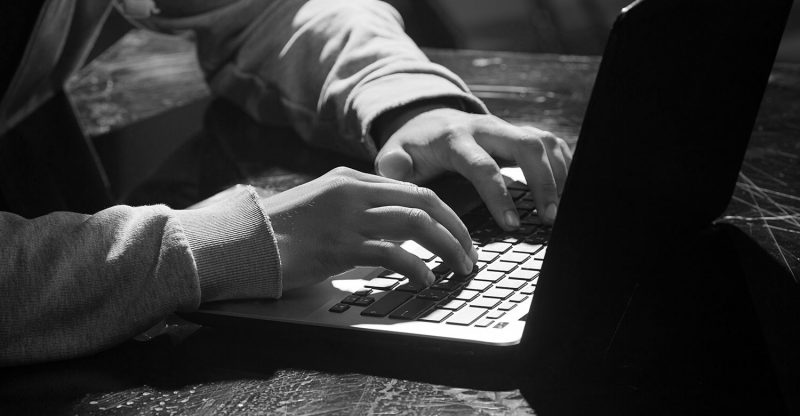 A short time back, a Canadian cryptocurrency exchange, has paused all operations after they claimed to have all the funds it had in possession stolen. Despite guaranteeing an investigation into the matter, a good number of people have already accused the exchange of trying to undergo an exit scam.

The exchange went on Twitter to inform the public about the hack. The hack happened a day after the exchange had done its repairs to it update its website. It believes that “due to a bug, some people have managed to withdraw all the funds” it had been in possession with.

Also, the exchange noted that it had launched a thorough investigation and claimed it could not offer refunds to customers until it has completed its probe. The post went on to note “We are extremely sorry that it has to come to end like this.”

There are reports which claim that the exchange deleted the post on Twitter within an hour. Additionally, the exchange’s Telegram and Discord accounts were deleted too. These reports quoted another tweet from the exchange saying that it would cease business and shut down its social media presence because it had been completely drained of funds and was left unable to pay its customers back.

Again, Maplechange went back on Twitter like five hours after it announced the hack. This time it wrote “We have not disappeared,” it added, “We simply turned off our accounts temporarily to think this solution through.”

By that time a lot of accusations had been going around about the exchange staging an exit scam. The company opened a Discord server for refunds an hour later, stating that it would be unable to refund any BTC or LTC that had been lost. However, it vowed to try “to refund everything else.”

About a week prior to the hack, the exchange witnessed a notable increase in trade volume. After posting daily trade volume of between $2,000 and $3,000 for the majority of the second and third weeks of October, it bounced between approximately $10,000 and $65,000 in the days leading up to the hack, before falling to roughly $5,000 during the website maintenance period on Oct. 27.

At the time of the purported hack, CCX/BTC and LMO/LTC were the two most traded pairings on Maplechange. However, the exchange has promised to transfer all of the coins it still possesses back to the coin developers. In addition, it said that it had already returned funds to Lumeno (LMO) and Carbon Credit Coin (CCX). 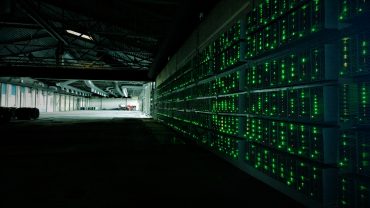