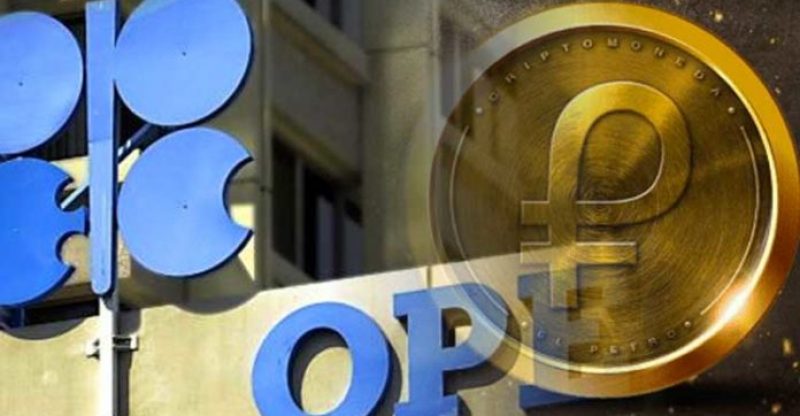 Venezuela’s petroleum minister Manuel Quevedo, who’s also the president of PDVSA a state-owned oil company, recently announced in a tweet on Wednesday that Venezuela will take petro to the Organization of the Petroleum Exporting Countries (OPEC) in 2019, as the “main digital currency backed by oil.”

Another PDVSA tweet shows a news clip of Quevedo talking on the subject, captioned with the quote:

“Petro will become the digital currency of oil transactions worldwide; we will present it to OPEC, it is one of the internationalization measures of the currency.”

According to a report from Prensa Latina, the state news agency of Cuba, the movement is aimed towards enabling the country to start using the token to market its oil from the first quarter of next year.

Quevedo believes the move will help improve the country’s economy and “guarantee” growth and prosperity.

Companies interested in Venezuelan oil products have been asked to join the country’s national cryptocurrency platform, the report states. Quevedo has reportedly invited airlines and shipping companies to register for a digital wallet to transact in the petro.

“The gasoline for planes, ships, we will be selling it in Petros. It is the currency of Venezuela,” he was quoted as saying by Chinese news agency Xinhuanet.

Venezuela made its first sale of petro to its residents on October 29 through an official government portal stating that the token should be used by those seeking to obtain passports.

The token was first launched in pre-sale in February, despite the opposition-controlled Congress having called it illegal when it was first announced. 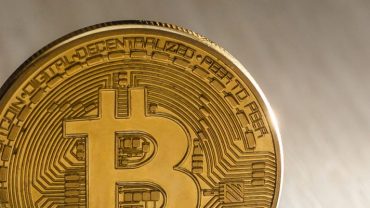