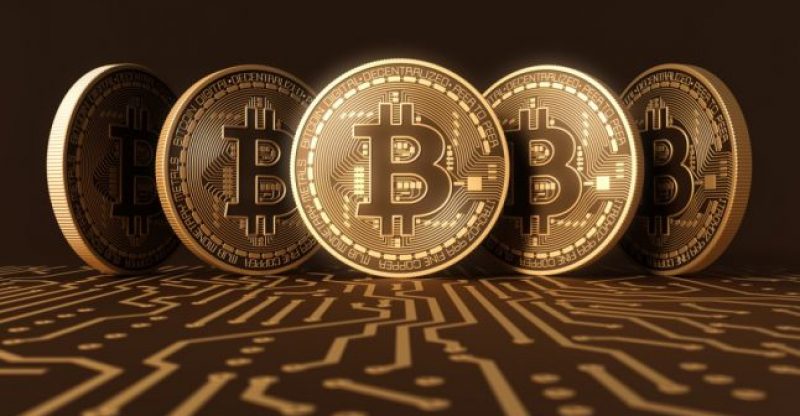 YouGov is an international data and research firm which works for industries, governments and people in different ways, mainly by gathering data and giving it to those who are able to use it. They are known for their ability to “provide a more accurate, more actionable portrait of what the world thinks.”

Recently, they released the results of a study of the British populace concerning Bitcoin precisely. The study did not cover other cryptocurrencies. But 93% of those surveyed were aware of Bitcoin, an astronomical figure given the infancy stage of Bitcoin. Of the people who knew what Bitcoin was, only 4% said they understand it very well, while about six times that many claimed to understand it “fairly “ well. Obviously, according to the data from other researches done of the Bitcoin space and populations generally, young men are said to more likely understand Bitcoin.

Only about one in six people over the age of 55 are said to understand Bitcoin fairly well. It looks like the same 4% who believe they understand Bitcoin “very well” were also among the few confident enough to buy the cryptocurrency which Germans recently overpoweringly considered “risky”.

An apparent highlight to the YouGov researchers but maybe a given to the average cryptonaught is the fact that a relatively high number of those surveyed, 20% to be precise strongly believe that Bitcoin will be as common as cards or cash in the future.

Another catch on this may be that 80% don’t share the same sentiment or not as confident, with 43% firmly against the possibility, but those more familiar with the technology understand that the technologies which allow true mass merchant adoption, including Lightning Network, have only just entered the playing field. 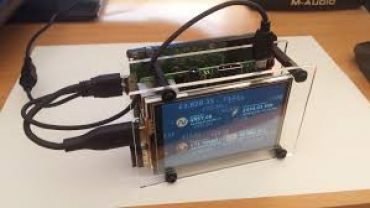