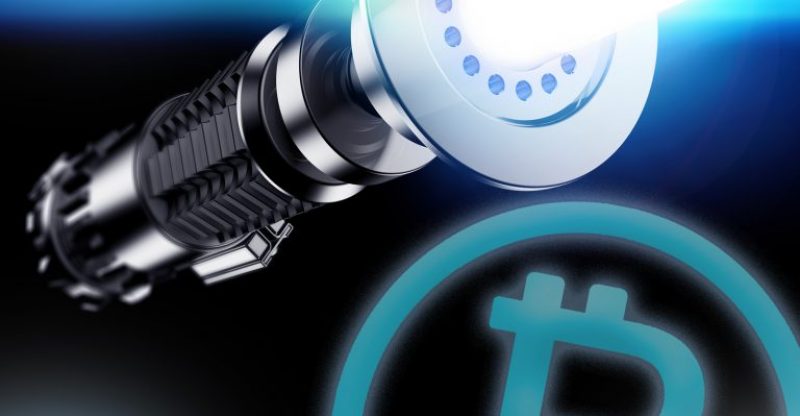 Some individuals believe that the war has of each chain has not ended as the debate between supporters of each chain has grown. The fact that most of the exchanges have decided to list the ABC chain as Bitcoin Cash (BCH), as is the chain that has accumulated the most proof of work, the war has not ended. As stated by Craig Wright and followers stated multiple times in the past, the war would last for months, or year, until one of the chain gives up.

Coingeek, the publication led by billionaire Calvin Ayre, published on the 11th day of the split, a note in which it was explained that the BSV chain will add replay protection.

Coingeek published an editorial on Monday, in which it was explained that it has consulted with the BSV development team about the reinforcement of blockchain stability measures.

“One aspect of stability is replay protection. Since ABC has not made this stability a priority, Bitcoin SV will do so in order to restore confidence to users and businesses on both chains,” Steve Shadders, technical director of the Bitcoin SV project, detailed.

“This change will require the Bitcoin SV team to work with the Bitcoin ecosystem, and the timeline will be announced when there is adequate ecosystem readiness.”

r/btc has quite a number of “War is Over” posts on its front page. Many have been joking by saying things like “you split, we bankrupt you.” Some other BCH fans wished the best of luck to the BSV chain as it is moving forward. Quite a number of people is much more concerned about the exchanges coming back online, despite the news of the hash war ending. 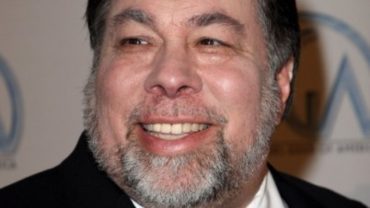