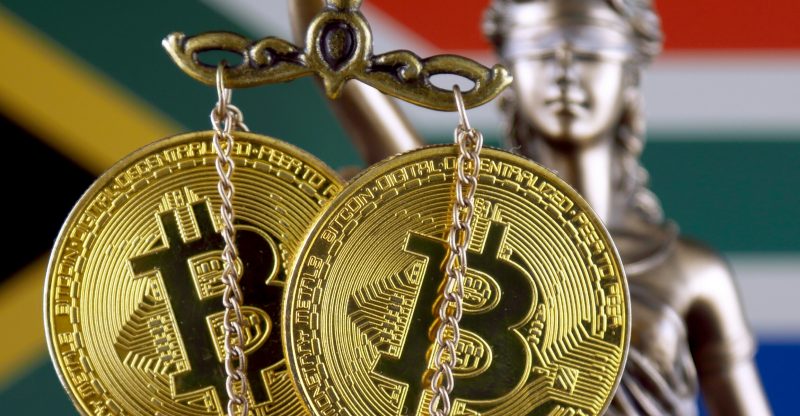 On July 16, the draft virtual currency law was published by South Africa’s National Treasury, in response to rising public interest in bitcoin and other cryptocurrencies. This bill is the first attempt from the country towards the regulation of the use of crypto assets. The bill comprises proposed changes to both the Income Tax Act and the Value Added Tax (VAT) Act for cryptocurrency taxation purposes.

Wade Ogilvie, a partner at Cox Yeats Attorneys, wrote in an article originally published in the Sunday Tribune: “the amendments if promulgated in their current form, will significantly deter the use of cryptocurrency in South Africa for both trading and investment purposes.”

He said that changes to the income tax law will define cryptocurrencies as “financial instruments.” Cryptocurrencies will then be placed in the same category as loans, debts and common stocks.

According to Ogilivie, this could have “a ripple effect throughout” South African tax legislation. He backed his statement up by citing Section 22 of the Income Tax Act, which “provides for the determination of the value of the undisposed trading stock to be included in taxable income.” He also made mention of another section of the same law which excludes specifically financial instruments for this purpose.

“(This) means that those who trade in cryptocurrency may not benefit from valuing their undisposed cryptocurrency using the valuation method contemplated in Section 22,” Ogilvie said.

“The amendment may also stifle investment in fintech companies in South Africa as section 11D of the Income Tax Act, which provides an allowance for companies that invest in research and development in South Africa, specifically excludes the creation or development of financial instruments. This would include companies who mine or develop cryptocurrencies.”

Over the few past years and despite regulatory concerns and falling cryptocurrency prices, bitcoin adoption has grown considerably in South Africa. The country hosted not long ago its first bitcoin ATM and according to Google Trends data, South Africa has consistently ranked as the highest in the world for search interest in “bitcoin.” 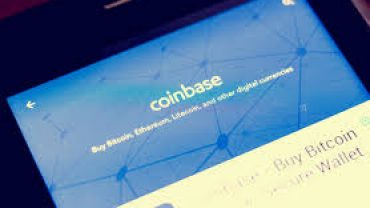