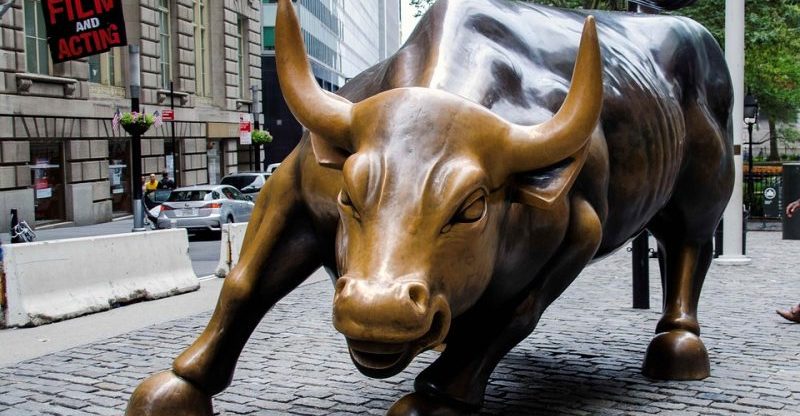 Is crypto investing the future of banking? According to fintech executive Nikolay Storonsky, the CEO of London-based startup Revolut, which of late started offering cryptocurrency trading, this will not happen anytime soon.

Storonsky hopes the sentiment to improve in 2019, however, expects that dominant banks will remain on the sidelines for some time.

“Fintech will be very big in crypto for the foreseeable future,’’ he said. ‘’I just don’t think banks will catch up.’’

In spite of his strong views, Storonsky is a cryptocurrency fan who emphasized that bitcoin is “definitely not a fraud.”

In April this year, Revolut raised $250 million, driving its valuation to a striking $1.7 billion. The app-based banking alternative offers a debit card that allows users to spend money in 150 currencies with no charges at a real-time exchange rate.

Nikolay Storonsky’s bearish near-term expectation is similar to that of Larry Fink the CEO of BlackRock-the world’s largest asset manager.

Fink noted BlackRock, which has $6.4 trillion in assets under management will not release a bitcoin ETF until the cryptocurrency sector becomes “legitimate.” And given that the market is still in its early stage, Fink does not believe this will happen anytime soon.

“It will ultimately have to be backed by a government,” Fink explained. “I don’t sense that any government will allow that unless they have a sense of where that money’s going.”

Different from the doubts held by Fink and Storonsky, crypto evangelist Mike Novogratz notes the future of digital assets is unlimited and set to rise in the coming months.

Institutional investors will be a major motivation for this increase says Novogratz, the CEO of crypto investment firm Galaxy Digital Capital Management.

Novogratz expects that bitcoin will shake off its 2018 drop and surge to $20,000 in 2019, driven by an increase in institutional investments.

“Three to six months from now, there will be an ‘all-clear’ sign for people — big institutions and pension [funds] — to start investing,” Novogratz said. “There’s going to be a case of institutional FOMO [fear of missing out], just like there was in retail.” 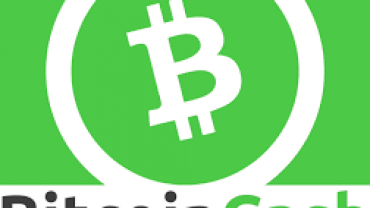