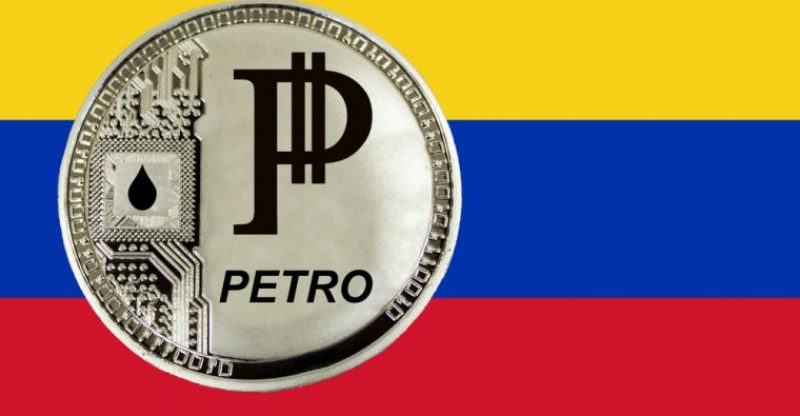 A mainstream outlet in Venezuela, TeleSUR TV, the country’s “cryptocurrency” said the Petro can only be traded to other crypto assets if purchased before the end of this year.

“Anyone who buys the Petro until Dec 31 will be able to convert it into any other digital currency.”

In 2017, Venezuela had gone through extreme hyperinflation that resulted in the Bolivar, the national currency of the country to become useless.

Since the start of this year, it has become almost impossible for citizens and residents in the country to buy basic necessities including food and medicine with the bolivar. 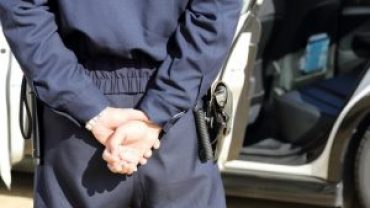