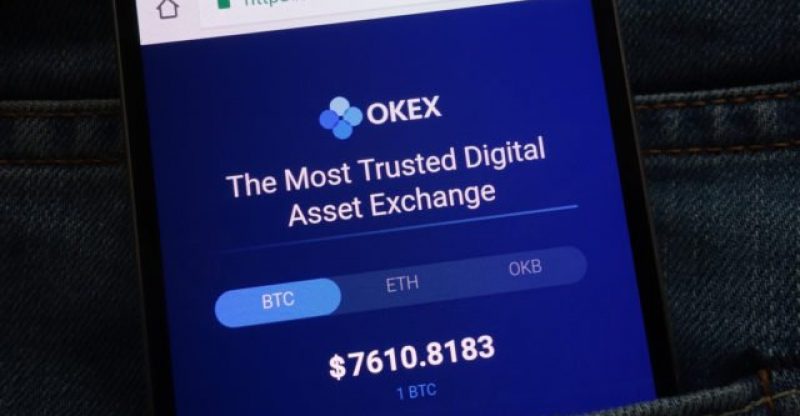 The Malta-based OKEx revealed the early BCH futures delivery on Wednesday, explaining that it had stopped trading for its BCH 1116 (weekly), BCH 1123 (bi-weekly) and BCH 1228 (quarterly) futures products at 9:05 am CET and executed contract delivery at 10:00 am CET, regardless of their planned expiration dates.

The crypto exchange credited the decision to “strong volatility” connected to the delaying Bitcoin Cash hard fork, which is proving to be much more contentious than many had believed it would be.

When the fork begins on November 15, Bitcoin Cash will split into at least two separate blockchains, offering BCH holders with funds on both chains. The so-called “official” version has been designed by Bitcoin ABC (BCHABC), while most miners are rather supporting Bitcoin SV (BCHSV), the version designed by Craig Wright-affiliated firm nChain and supported by billionaire Calvin Ayre.

On many platforms, it is anticipated that BCHABC will retain the BCH ticker after the fork; but, it’s possible that at first, it will trade at a significant discount to the pre-fork value of bitcoin cash. This will lead to great issues for futures market operators such as OKEx, including their traders.

“Due to the upcoming hard fork, strong volatility is observed in the BCH spot and futures markets. OKEx expects an even greater volatility during the hard fork that may cause large-scale impacts, such as cascade liquidation,” the crypto exchange said in the announcement. “The final outcome of the BCH hard fork is still unpredictable, and so are the responses of other constituent exchanges to the new forked coins.”

The firm decided not to alert traders that it would terminate the contracts prior to their expected termination dates, explaining that it was worried an early alert would have resulted in market manipulation.

“The BCH hard fork is an extremely special case. It has come to our concern that an early announcement may make room for market manipulation and cause loss to our users. Therefore, we decided to give a short notice in order to maintain the fairness and stability of the market.” 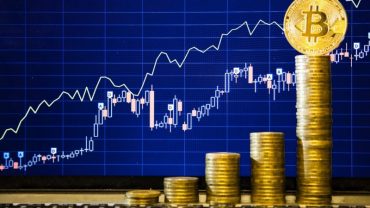