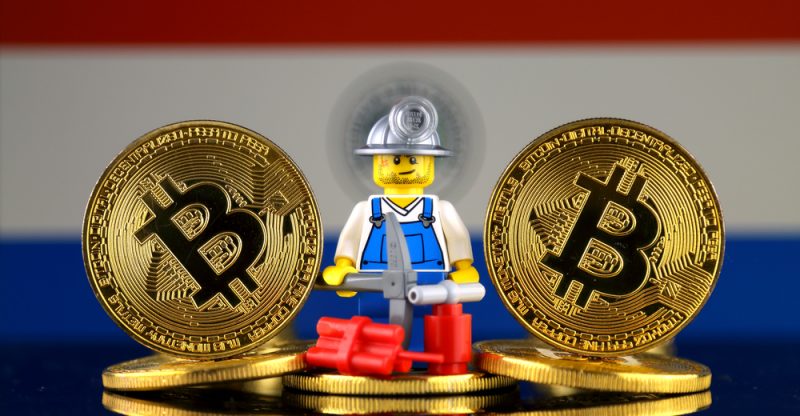 Reports reveal that the Blockchain Technology Foundation, known as the Commons Foundation, signed an agreement with Paraguay for the construction of what they believe will be a large mining center.

According to the Foundation, five 10,000-square-meter plots of land were provided by the government to host five planned mining centers. The land is located close to the massive Itaipu hydroelectric power plant.

Also, a 15-year contract for stable electricity pricing from the power plant was included, and the installation of high-speed internet infrastructure and tax concessions needed. The chairman of the Commons Foundation, Choi Yong-Kwan, claimed that only 10 to 20 percent of the electricity produced by the Itaipu dam is currently consumed in Paraguay. “We will build the world’s largest mining center in Paraguay using low-cost and abundant clean energy,” Choi claimed.

According to the foundation, they will develop “the world’s largest cryptocurrency exchange” as part of the Golden Goose project.

It was announced in a recent press release that the project will ease the participation of the investors through what is called an “initial exchange offering” by the foundation. The offering will stand as participation support in the form of BTC, ETH and an altcoin that the Commons Foundation “contributes to”, called microbitcoin.

The ambiguous aspect of the planned offering does not change the fact that the project seems to have Paraguay’s government full support. The vice president of Paraguay, Hugo Velázquez Moreno, stated that “the Paraguay government will actively support the Commons Foundation’s Golden Goose project and provide tax breaks through constitutional revisions.” 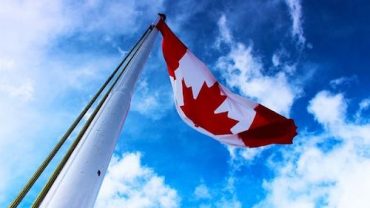