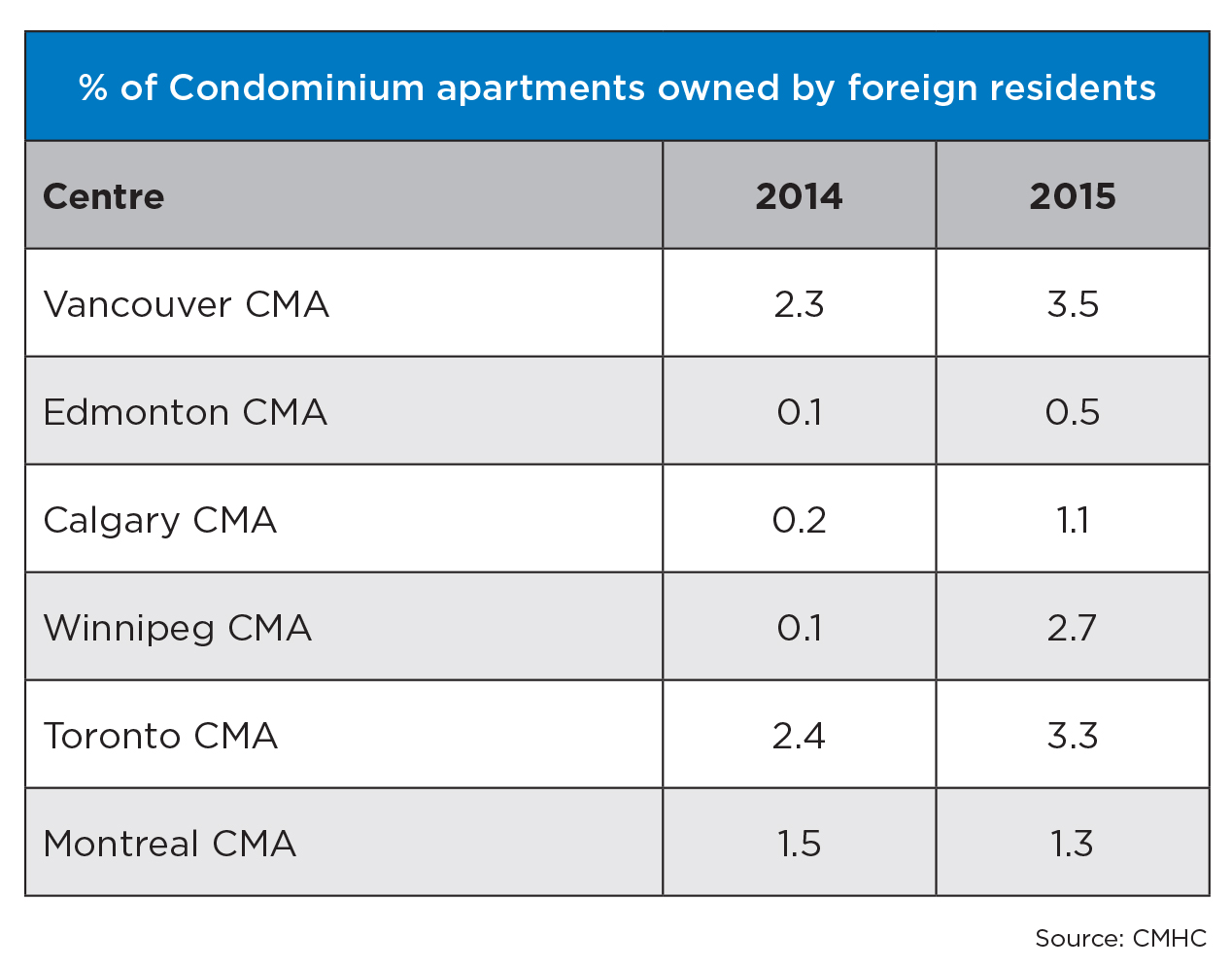 What do do with foreign ownership in the housing market in Canada?

Unlike the USA, Canada doesn’t fully know how much money from overseas buyers is invested in Canadian housing market.

This not knowing aspect of foreign ownership in Canada is hot topic.  It can only be done if number of government agencies come together and share data.  This is exactly what The Canada Mortgage and Housing Corporation wants to do.  It wants to work with the tax authorities and police and has been in contact with the relevant people.

The idea is simple, the tax man’s job is to see how much tax is being generated from all property transactions, police agencies job is to make sure it tracks money laundering. If all agencies were to share data, The Canada Mortgage and Housing Corporation would know how much market-share in housing is owned by foreign owners.

The issue come to the forefront first in Vancouver where price to income ratio is around 12. Some people blame it on large number of foreign property investors and same holds true now in Toronto. Most of the foreign buyers don’t deal with mortgages and buy luxury homes without borrowing any money but The Canada Mortgage and Housing Corporation doesn’t really know the exact story.

According to Philip Huynh a real estate agent with Rick Clarke Team in Vancouver,

“In Vancouver, foreign buyers mainly from India and China love buying luxury single-family homes but the problem is not who owns what? The real issue is lack of inventory available for lower and middle income taxpayers.” He further adds,” just build thousands of new unites in Metro Vancouver that are affordable and you can solve the root cause”.

The foreign buyer issue has been on the books for a good while and last year CBC business columnist Don Pittis added further fuel by calling it a “scandal”. He argued how come Canada doesn’t have official estimate, while other countries do?

“There are all kinds of approaches and ideas,” he said. “Our objective here is not to suddenly say to the rest of the world that people aren’t welcome here and that we aren’t encouraging people to come here to invest, to create jobs, to create businesses. But we also want to make sure that there’s equity. We want to ensure that people are following our rules and paying the taxes that they are obliged to pay.”

If you ask an average Canadian, you will find people on both side of the fence, some will argue it needs to be dealt with while others say there is no need to do anything.

In a free economy, let the market form itself and why would you want to prevent foreign investment coming into Canada unless you have a different agenda?”

Nancy Logan, a mother of two in Richmond says,

“the price of property in Vancouver is high and out of reach for her, it doesn’t matter who is buying these properties.  What the government needs to do is to implement policies and spend some of our tax money to make housing more affordable for low income families like mine.”

“If you are going to buy a property and only come here for summer – while the property sits ideal for the rest of the year, you should be paying higher tax. It is the foreign owners who are not only driving prices in Toronto up but they are also to be blamed for shrinking rental inventory.”

Premier Christy Clark says, B.C. Housing has been studying the issue for more than a year but will need the help of the federal government to fully understand the data. 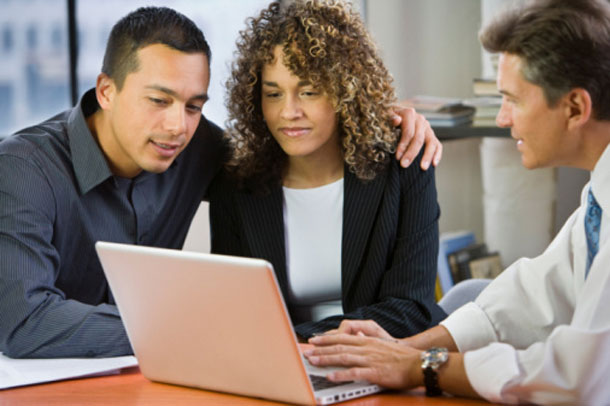