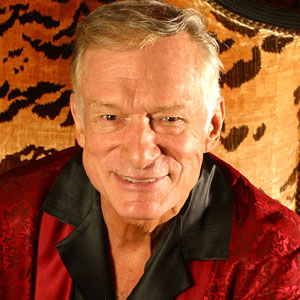 The Playboy Mansion in Los Angeles California, with all its 2 hectares, 29 rooms, a games house, home theater, wine cellar and the famous swimming pool with a cave like space called the grotto, is up for sale for $200 million.

However, as a condition in the sale agreement, Hugh Hefner the founder of Playboy Magazine would continue to live in the mansion.

The Mansion is technically owned by Playboy enterprise, which brought the Mansion from Hugh Hefner for about $1,000,000 almost 50 years ago.

The mansion has been used for many Hollywood movie shoots and rented out for private parties. It even has a zoo license.

The CEO of Playboy Scot Flanders says the sale will assist the company to “reinvent” itself while it still serves as a residence for the 89 year old Hefner.

Few people know that there is another playboy mansion in Chicago which Hefner bought in 1959, which was the original playboy mansion, but this estate in California eventually became his permanent home, which he then called Playboy Mansion West. 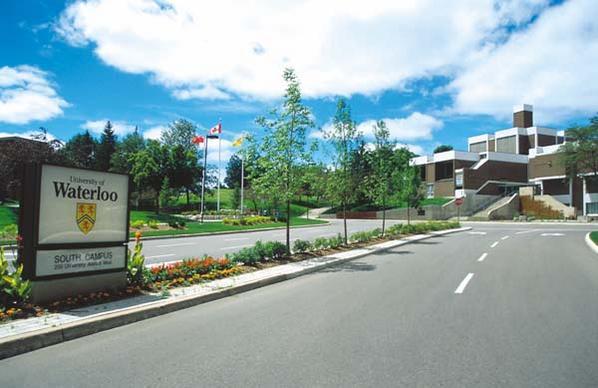