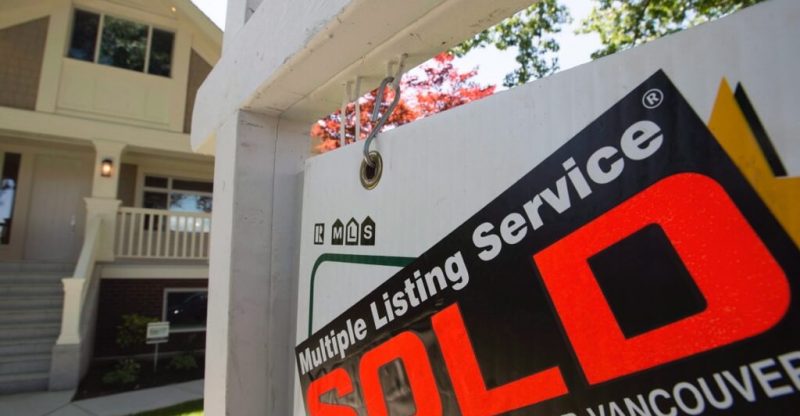 Vancouver home sales have been booming recently while homes in Toronto has dropped. After the introduction of foreign buyers’ taxes in Canada’s two priciest housing markets Toronto and Vancouver. However, data published from real estate boards indicate that they went in different directions in November.

The sales of homes were down by 13.3 per cent in November in Toronto, in comparison to November of last year. The price of an average house of $761,757 was 2 per cent lower than the same month last year.

Tim Syrianos hints that the bump in sales may be because of the upcoming new mortgage rules. “It is ..possible that the upcoming changes to mortgage lending guidelines, which come into effect in January, have prompted some households to sapped up their home buying decision,” Syriano mentioned in a statement.

In addition he said that “similar to the Greater Vancouver experience, the impact of the Ontario Fair Housing Plan and particularly the foreign buyer tax may be starting to wane.

House sales have drastically gone up to almost 26 per cent in the city of Vancouver. Especially in the Greater Vancouver where Residential homes have gone up by 26 per cent in November compared to last years.

The Real Estate Board of Greater Vancouver states that the number of sales, where 2,295 houses were sold, is 17 per cent above the 10-year average for that region in November. Nevertheless, sales declined by 7.5 per cent in November as compared to the month before in which just 3,000 homes were sold.

Jill Oudil, the Board president said that there is a regular demand in the market. Town homes and condominium markets have been particularly strong. The starting price for detached properties was roughly $1.6 million, this is a six per cent increase from November of 2016.

Oudil also said that there were more listings entering the market this year in comparison to that of last year’s, however, inventories are down below expectations.

The benchmark price of an apartment property was $648,000 in November. This therefore led to almost 24 per cent jump from 2016.