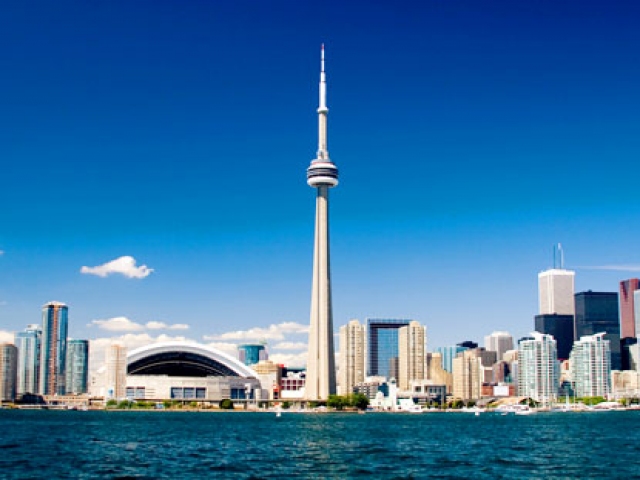 The properties located on the North of Danforth Ave. and East of the Don River appear to be red hot. This area which includes Playter Estates to the west and the not-as-glamorous Woodbine-Lumsden further east, has the shortest sale times in the city which is 12 days compared to the city-wide average of 21 days.

Leslieville, Riverside and Riverdale in the south, were also popular with homes averaging an okay 13 days on the market.

Despite huge increases in home prices for the past decade, it has had a minimal effect on sale times, which have continued to decline nationwide.

The only areas in the city that have not been touched by this trend are the neighborhoods around Annex, Casa Loma and Wynchwood.

The reason for this is that, there are more buyers than there are properties.

A three-bedroom semi just sold in less than a week for $80,000 over the asking price. This is perhaps symbolic of what is to come in an area often the last refuge for affordable family housing for many in the city. It comes with almost all the perks of living in downtown Toronto such as close access to the subway, good restaurants and schools at a cost 10% less.

However, considering that there are not many buyers interested in high-end properties, homes around the annex are more difficult to sell of and subsequently have longer sell times. 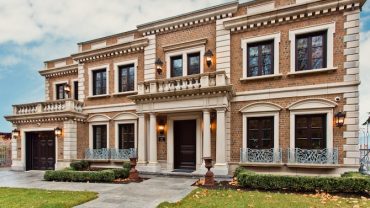