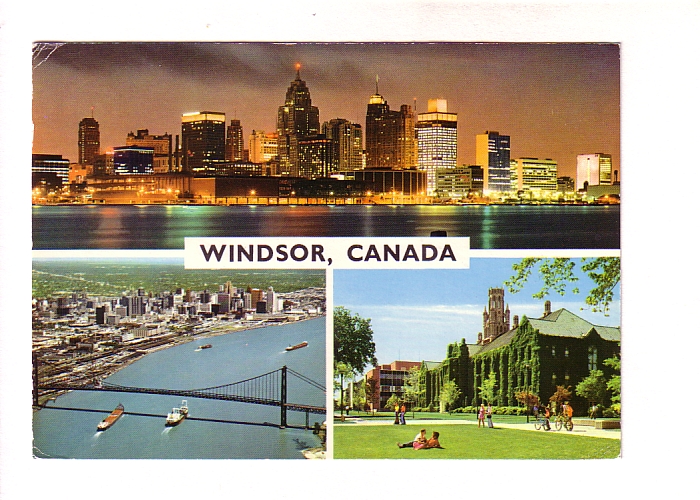 Canada has been one of the top countries to live in the past couple of decades. Canada has one of the best educational system in the world and also, the freedom experienced encourages foreigners to choose this wonderful country as their new home. But buying a house in any country is not easy; there are a lot of factors involved and money is number one.

But that does not mean that the amenities enjoyed by the ”more financial comfortable families” should be given up on by more humble families. The following places in Canada offer nice neighborhoods, great schools, amazing shopping malls and if you are into music, there are music clubs, stores and festivals.

If you love coastal, sandy beachess, surfing, swimming and the feel of the sand in between your toes, then Moncton might just be the place for you. This city boasts of warm, salty beaches on Acadian Coast for those who love to surf, swim, tan or even sit in the shade of an umbrella, reading a good novel while the kids fun in the sand. This is one of the least boring places so if you are a resort-home, then check out Moncton, New Brunswick!

You can also go art hunting on the Escuminac Beach on the Miramichi Bay if you are looking for an unusual experience while visiting a resort. The excursion offered is to go on a hunt for artificial or unnatural objects which will later be recycled into works of art which is yours! You get to create beach art which is fantastic experience if you have always wanted try your hand at art making.

Escuminac Beach is by far, one of the most environmentally-conscious beaches.

Fun fact: It is also a good place to raise kid for it is known as Canada’s most polite city.

Moncton is a resort town, there so many fun events and activities such as fishing, hunting, lobster festivals, sand building festival.

When it comes to housing, Moncton has one of the most affordable housing prices in Canada, averaging at under $160,000! This means, you can get a daily exciting experience, raise up kids up to be polite and still have affordable housing.

This takes second place with an average housing price of under $175,000. Located in the southern most tip of Ontario, Windsor is known as “The City of Roses” and residents are known as Windsorites. It is the only city in Canada that looks north to the United States.

Saint John is the largest city in New Brunswick and the second largest in the maritimes. It’s located on the north shore of the Bay of Fundy. In 2011 it boasted a population of 127,761, which is a 4.4% increase over its 2006 figure.

Thunder Bay is the most populated city in northwestern Ontario with a population of 108,359. The city was populated during the 17th century with a French fur trading post, and eventually flourished into a very important transportation hub for early traders. Today, Thunder Bay is no longer known for its fur trading; it’s known as a hub for knowledge-based industries in the fields of molecular medicine and genomics.

As Alberta’s fourth largest city (by population) behind Calgary, Edmonton and Red Deer; Lethbridge is the commercial, financial, transportation and industrial center of southern Alberta. The city is located in the Canadian Rockies. Lethbridge experiences a milder climate than most places in Alberta. The city’s economy is based on health, education, and hospitality. its average housing price is : $239,097 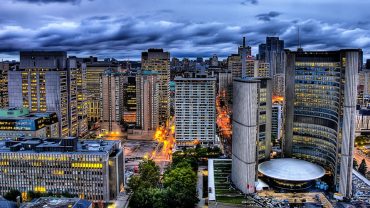