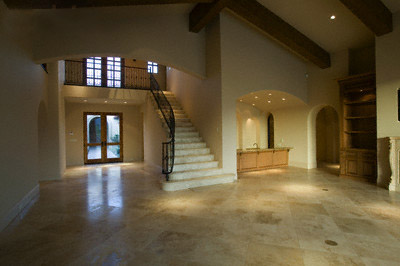 A recent report presented to the Vancouver city council stated that the non-occupancy rate in the city has been flat for over 14 years now, with most of the unused homes being apartments.  The study, which took into account 225,000 properties, noted that the metropolis’s vacancy rate of 4.8% as at 2014 was not very different from the 4.9% rate that the city recorded in 2002.  In fact, these figures were similar to figures collected from other major cities in the country, thus indicating that Vancouver is not at all different from other municipalities.

However, even though the percentages are nearly the same, the actual number of vacant properties in Vancouver has increased due to the growth in the city’s overall housing stock.  Investors, especially foreign ones, are purchasing real estate and leaving them unused, thus contributing to the escalating increases in home prices and the plaguing problem of housing access in the city.  So many houses are left empty at a time even as residents are struggling to find appropriate, comfortable housing.

Housing is a basic necessity and so should be a priority and not just a commodity.  Architect Michael Geller speculated that media and industry publicity has spurred the ‘red-hot growth’.  The Vancouver government said that more data would be needed to find out the real factors leading to inflating home prices. Perhaps one of the reasons for this is the fact that Canada offers a path to residency that is tied with capital investment and alot of foreigners are simple buying their permanent residency status through investment in real estate. 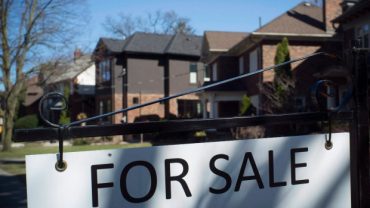