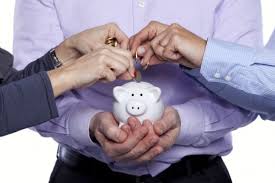 A new crowdfunding project has created avenues for investors seeking to cash in on large commercial developments which were previously believed to be out of reach.

NexusCrowd Inc. opened its online platform for endorsed investors who are able to donate a minimum of $10,000 for a stake in a shopping mall in Mississauga.

Bloomberg News was told by the company about how such a move was the first to happen in Canada, with NexusCrowd partnering with organizations at the real estate development stage, especially by using crowdfunding. The same investing model has become infamous in the U.S. over the past few years and is becoming global. Canadians are slowly but surely having access to those investments especially after crowdfunding rules were loosened this year in six provinces by financial-services regulators. The Ontario Securities Commission is creating its own set of standards, scheduled for this fall.

NexusCrowd is walking in the footsteps of their competitors in the markets by aiming at projects that are at least 50 percent subsidized by an existing partner. The goal is to raise a minimum of $500,000 in equity from crowdfunding.

The return on investment may hit the double-digits and if distributed, is similar to what many top-tier investors earn through their personal portfolios.

Presently, the endorsed investors are limited to those with an annual income of at least $200,000 in the recent two years or have financial assets that are worth at least $1 million or own net assets adding up to at least $5 million.

Rathod is of the opinion that the aim is to occupy a gap in developer’s funding reaching $20 million, which he perceives is too small for huge investors such as pension funds.

“To grow beyond that, they need another vehicle, another source. That’s what we’re providing.” 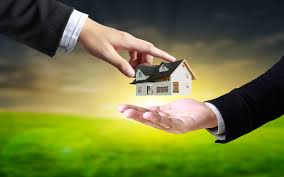