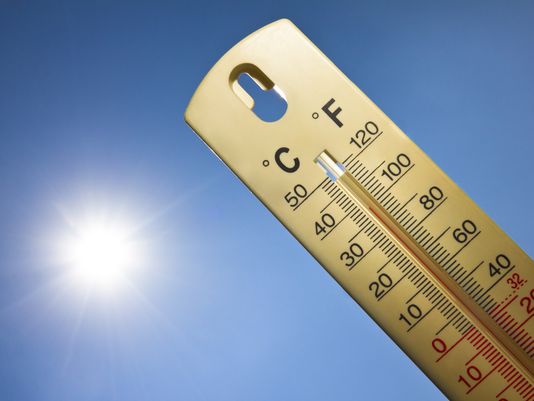 The hottest real estate markets in Canada—namely, Vancouver and Toronto—have seen unprecedented levels of activity the past few years, but a long-time market analyst stated that this development has mainly benefited upper-crust buyers and foreign investors.

The most developed real markets on Canada soil, namely, Vancouver and Toronto have been growing rapidly the past years. And unfortunately, the markets have only been benefiting two demographics; the wealthy in Canada and the foreign investors abroad.

The problem with this that the middle class is the main victim of the rising housing prices and they are suffering in more ways than one; some can’t afford proper housing for their children. A woman belonging to this demographic said that one of her kids has to sleep in the bathtub because their apartment is so small but yet still, they do not dare move into a bigger a place.

The wealthy, from abroad and at home, have taken advantage of the housing bubbles in the two most volatile markets. If not for this so-called bubble, the mortgages on these properties gone have been as high as $200,000- or even higher.

It seems that the government is also living in a bubble of its own; one of denial. This bubble is sure to burst; the other shoe is bound to drop; the last straw is bound to break the camel’s back. There aren’t enough idioms in the world to show how bad it is.

Just like the other governments of the world, the Canadian government will act when everything goes south.

Unfortunately, the ones involved in the markets are also in charge of the government. The markets could not be any more communistic. 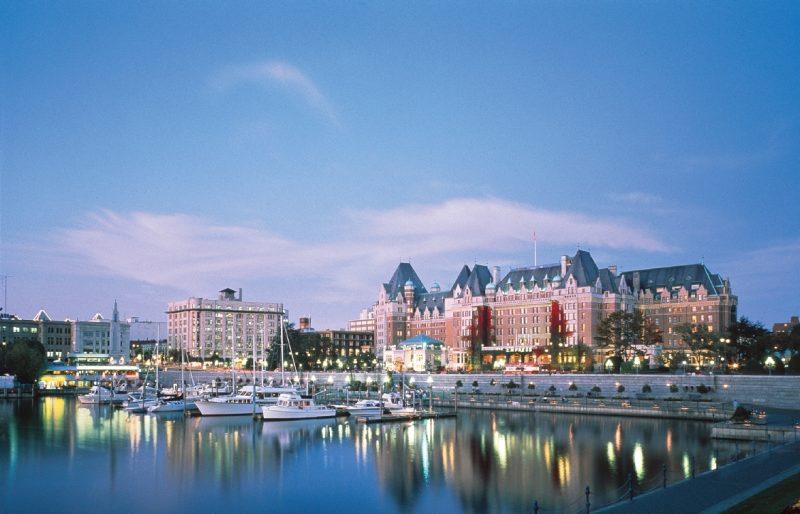