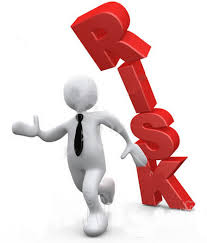 Some are trying to justify the fact that the markets in the cities of Toronto and Vancouver are dubbed ‘’dangerous risks’’; but are they really?

The working age population of Vancouver and Toronto has grown by 70%. This is more than the country’s average. Also, the inflow of well-educated immigrants, especially from China, get into the market with ease.

Due to reasons such as employment increase in the cities of Vancouver and Toronto, two of the most expensive markets in the country, more Canadians in the working demographic have opted to live these two cities although they are super expensive.

While the national average is not able to reach a simple 1%, the demographic of those between the ages of 20 and 44 is growing rapidly.

The average price for homes in the Metro area of Vancouver increased by 22% and in Toronto, by 15% last month from one year prior. 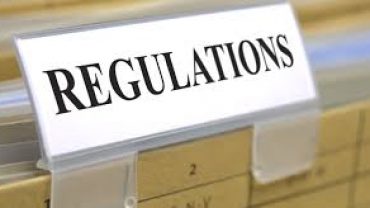