A fee of 1.5% was paid by the developers of housing units at One Burrard Place, which is being erected by Jim Pattison Developments and Reliance Properties Ltd. They recently were however made to sign an altered contract agreement which requires them to pay a quarter of the cash they get from resales. This has constrained pre-sale condo purchases as a 25% levy will be enacted on a luxurious condominium in Vancouver. The luxury tower which is One Burrard Place is located in Vancouver’s West End, near the Burrard Bridge located at Drake St.

Chances are that the increasing price points in Vancouver have made developers be even hungrier, as they want a huge chunk out of the cake. On the other hand, it might be that this was done to put a restraint on assumptions being made. The units at One Burrard Place were available on the market late 2015, on the other hand, the 53-storey luxury condominium will not be finished until 2019 and prices have already increased exorbitantly.

Vancouver Sun noted that the price of units per square foot was initially about $890 when sales started, it has currently increased to $1,250 as at now. Jim Stovell mentioned that the increased price was as a means of discouraging investors from having units flipped at One Burrard, he further said that buyers are very much welcome to wait till units are finished, by then, sales will be legally bonded leaving the 25% levy void.
Jim also said that a number of advertisement of assignment which is not authorized are being broadcasted on social media, sent via emails (which is being investigated by the developer) and on private realtor websites. Stovell also added that the official reason behind having the units re-assigned is as a cause of the passing away of an individual, change of job, divorce and having their needs well adjusted.  The re-assignment standard by the industry ranged from 1.5% (which was the same One Burrard was charging) and 2%, even though other developers has it totally banned. 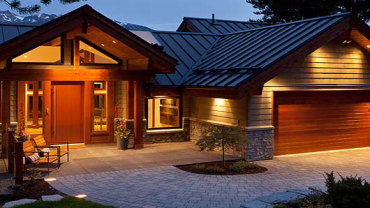