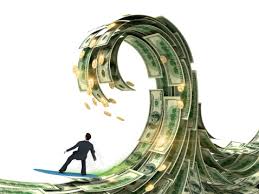 The last 72 hours has seen stunning revelations being made about “Panama papers” that has sent shockwaves through the financial world. These document leaks revealed the dubious acts being taken by high-profile individuals and organizations to covertly send money to offshore accounts in tax-haven areas. An unprecedented 11.5 million documents were revealed, just going to show the seriousness of the issue. These services were provided by Mossack Fonseca, a Panamanian law firm renowned globally for establishing shell companies.

One country that has been certainly affected by this is Canada. About 350 Canadians whose identities are hidden have been revealed in the private database of the world’s leading shell company registration firms obtained by the International Consortium of investigative Journalists and the German newspaper Suddeutsche Zeitung. The country looses a reported 6 to 7.8 billion dollars each year through money laundering. That being said, not all these actions are illegal. Some are perfectly legal which begs the question… Why are such laws in place? It is certainly against both public and private interest to have such a huge influx of cash to offshore accounts.

These problems are so deeply rooted in Canada that, Mossack considered Canada itself a potential tax-haven, declaring the country as a place to start up shell companies. There are obviously darker sides to this, as offshore banking is almost synonymous with criminal activities like money laundering. There are other potential criminal activities like terrorism. Having secret bank accounts offshore with little or possibly no surveillance by international law enforcement agencies can be a breeding place for terrorist acts. Terrorists can easily launder money to various terrorist networks scot-free! Another example is a Dubai-based Canadian lawyer who provided legal services to a little under 900 companies establishing themselves in tax havens, that includes three linked with violence in Syria. Just another stain to Canada’s already dirty sheet.

Loss of Financial Credibility and Integrity

With all these revelations about Canadian financial indiscretion, how long does Canada have before it loses its financial credibility and integrity? Civilians will start to lose faith in authorities and there will be a huge cloud of financial uncertainty looming over Canada. Perhaps the most potentially destructive consequence could be the loss of faith in Canadian banks.

Once a financial institution gets involved in money laundering and its actions are revealed, it loses integrity and customer confidence. Economic agents will tend to look elsewhere, in other countries, which would be a big loss to the economy. Other Macroeconomic implications include the balance of payment problems, loss of income in the public sector, unemployment etc.

In sum, Canada should be really weary of offshore accounts and the dirty laundry it brings with it. Yes, some can argue that it is legal but is it that necessary an evil? Food for thought. 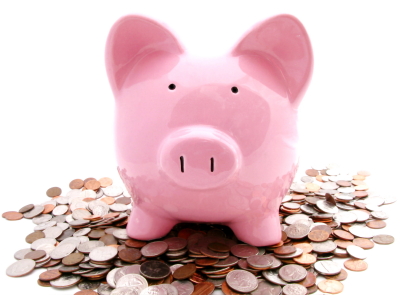