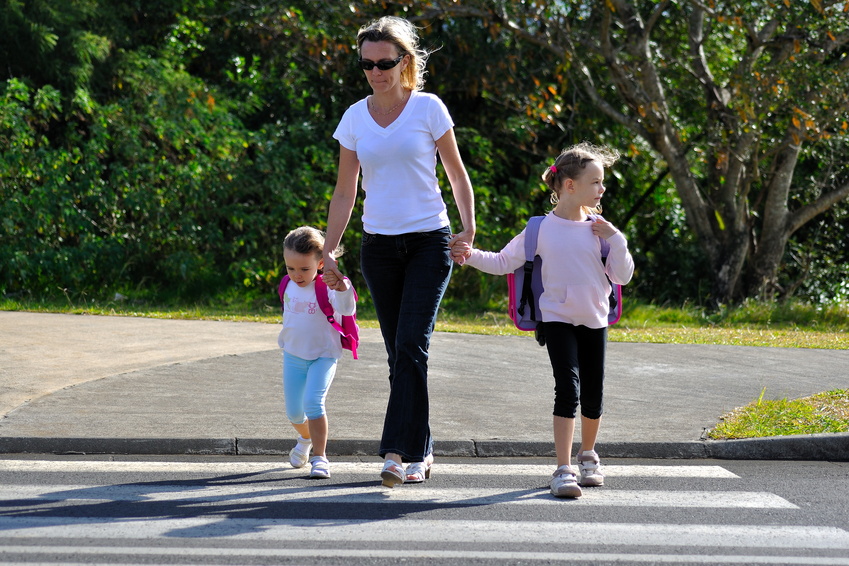 There are a lot of advantages in driving your kids to school, ranging from convenience to time saving. But a research in Canada shows how the increase in the number of children being driven to school is having a negative impact. A study released by the regional transit agency, Metrolinx showed how much the number of children walking or cycling to school in the Greater Toronto and Hamilton area has plummeted over the past 25 years. It used data from a travel survey conducted every 5 years. Almost 31% of children between the ages of 11 to 13 were being driven to school in 2011, a staggering 12% increase from 1986.

A University of Toronto geography professor, Ron Builing, and the lead researcher on the study said parents usually drive their kids to school on their way to work because of its convenience. But there are a lot of other benefits associated with walking or cycling to school which we are going to outline in the coming paragraphs.

One of the most obvious benefits are the physical or health aspects. Walking or cycling to school improves the child physically and also keeps him healthy, rather than being driven around constantly which promotes laziness and lethargy in the child.

Another benefit is an improvement in academic performance and socialization in the child. This is backed by a Danish study in 2012 that involved close to 20,000 children. The study revealed that children that walk or cycle to school were able to concentrate more on a simple cognitive task than their peers who take the bus or a driven to school by their parents. The lead researcher Neil Egelund, a professor at Aarhus Univeristy in Denmark said he was “astonished” by the findings.

Parents who walk their children to school are more likely to get to know their child better. They can use it as a window of opportunity to know what’s troubling their child in school and even life, thereby forging an invaluable parent-child relationship. These thoughts were also echoed by professor Builing who said “One of the things that households can actually miss out on is that contact time, just hanging out on that walk to school and having a conversation about what’s happening in your child’s life,” he added that “You learn things”.

Children that walk or cycle to school are also more likely to know their way around their respective areas more and develop more maturity and independence faster than kids who are driven to school. Driving your kid to school may suppress his social development and trigger undesirable live patterns like over reliance and laziness. 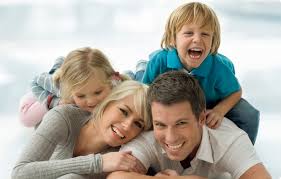