Millennials are going to be the wealthiest generation out of all the previous generations for a couple of reasons:

Their love for their work, amazing weather for building wealth and entrepreneurship. All these ‘ingredients’ combined make for a perfect financial success story.

Read on and see why this is.

#1. A Love for Entrepreneurship

The office is the biggest difference between the older generations and the millennials of today. In the ‘olden days’, people committed their entire lives to one job. After a while, the person becomes jaded and the job, unfulfilling; yet still, he remains in that job because ‘he cannot do anything else’ or what-have-you.

However, for today’s millennials, there are no limitations pertaining to the office. They do not limit their career choices to what they studied in college or any tertiary institution but rather, they go according to their interests, hobbies, and love.

A millennial might start out with a software programming company, sell it when it is most valuable and move on to start another business. This is one of the true natures of a genuine entrepreneur.

Also, most of them are now self-employed which has a lot of benefits. These benefits will be discussed in another article.

#2. The fearless ability to invest during market temper ‘tantrums’

The perfect time for such investment is, unfortunately, or fortunately, dependent on how you look at it. For example, during a recession like the one in America in 2008. A lot of us were busy burning the candle at both ends in college, so, the advantage was not taken.
Millennials have no fear when it comes to investments and sometimes, they may seem reckless with their money but they know what they are doing.

The modern computer and the internet have put millennials in a very advantageous position. They have more financial literacy which allows them to have tech start-ups targeting those looking for easier financial services. These start-ups, at the end of the day, become million-dollar companies, which are later sold to larger companies. This is how a lot of millennials become millionaires.

#4. Learning from the past

The aftermath of the 2008 recession in the US was devastating for a lot of families. Jobs were lost, homes foreclosed and a lot of college funds had to be touched to sustain families and in turn, affecting kids of college-going age. During this time, a lot of the millennials did not feel the effects directly as most were still in school.

Due to that recession, some of them are very distrusting when it comes to money issues and are not willing to take financial advisers. On the other hand, they are willing to learn and put savings on the top of their priority list.

Here is a fun fact for you: Millennials begin saving for retirement earlier than any of the generations before them at the average age of 23. The earlier they begin to save, the better their retirement plans will be. Even if they are not working for themselves, they can still have a healthy bank account.

As much as generation millennials have so many positives, there is also one negative which is college debt.

This is because not every parent can pay for the high college tuition so students are ‘forced’ to borrow money which later turns into an even larger debt after graduation. Because of this, most, if not all, of the millennials are doing their best to secure enough finances for not just themselves but also their future children.

However, this is not to say that the offspring of the millennials will just relax, enjoy mommy and daddy’s money and not work. This is just to make the transition from high school to college and even some start-up money easier.

The aforementioned generation has in its possession, gifts of the modern world which most of them are putting to good use- saving early, learning from the 2008 recession and also, owning their own businesses.

Due to all these fantastic advantages, it is left to the members of this prestigious generation to be as successful as they can be. 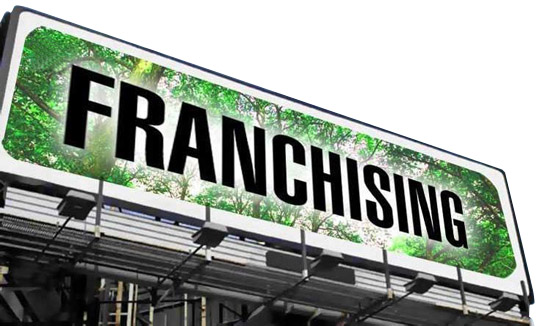